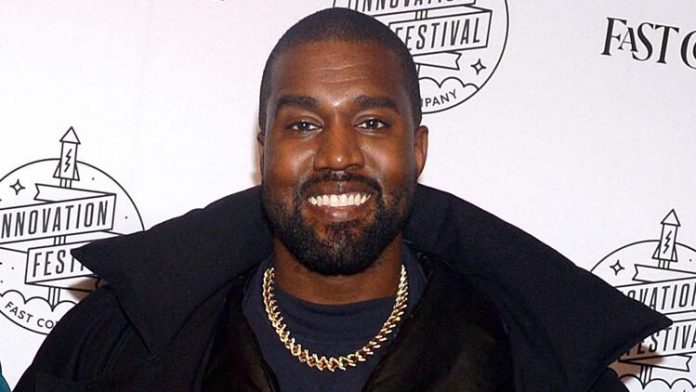 According to rumors, Kanye West would have cheated on Kim Kardashian with a beauty YouTuber. Here is the latter’s response.

This is the info that has shaken the planet people for a few days, Kim Kardashian and Kanye West would be on the verge of a divorce and these revelations seem to confirm it. Married for 6 years, the rapper and the reality TV star have indeed decided to take different paths and end their love story. Even though the couple have been facing tensions for several months, no one was really prepared for such an end. Today, everyone is wondering what are the real reasons that pushed the duo to break up. According to some, Kanye would have done the irreparable by cheating on Kim with Jeffree Star, a beauty YouTuber.

Indeed, this rumor born on the Web continues to grow. But what is it really? Let the fans be reassured, the rapper was not unfaithful to his wife and Jeffree himself has just confirmed that everything is false: “I am single … I do not sleep with anyone” he said on his Youtube channel before continuing “It’s so weird… It’s really stupid. Let me just tell you this once: I like very tall men. Me and Kanye have never hung out together. And this is all really funny. . I understand why people laugh about it. In one of my old songs from 2009 called B *** h Please, I sang lyrics about Kanye. But it was like Eminem. I mentioned like 50 celebrities. ” This is very clear. While waiting to learn more about the end of this star couple, here is the astonishing reason why Kim Kardashian was recently clashed on the Web.