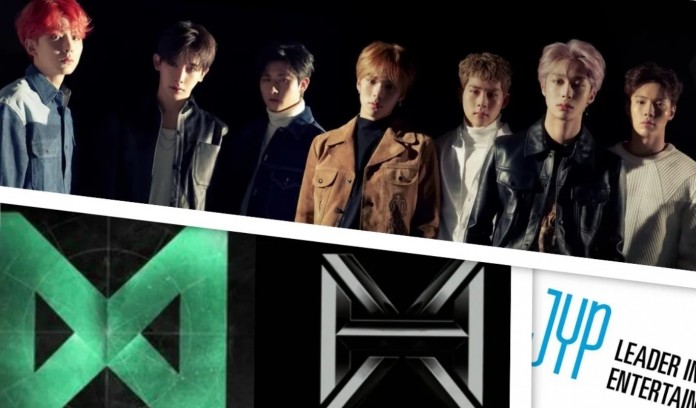 JYP Entertainment released a teaser with a logo that seemed familiar to MONBEBE as it is similar to MONSTA X’s.

A new JYP Entertainment project is coming up, with ‘Heroes are Coming’ they prepare something new and the logo they created for it is very similar to MONSTA X, could it be that the agency’s designers plagiarized it?

Each K-Pop group has its own elements that identify and differentiate it from the others, logos, official colors, emblems and others that we can find in records, merch, official social networks and much more; fandoms wear these stamps of their favorite group with pride.

MONSTA X is no exception, over time it has had logos that have evolved and remained in different concepts, launches, products and much more; During the era of ‘The Code’, MX released a new logo for their group that connected the letters ‘M’ and ‘X’ into something very close to infinity. 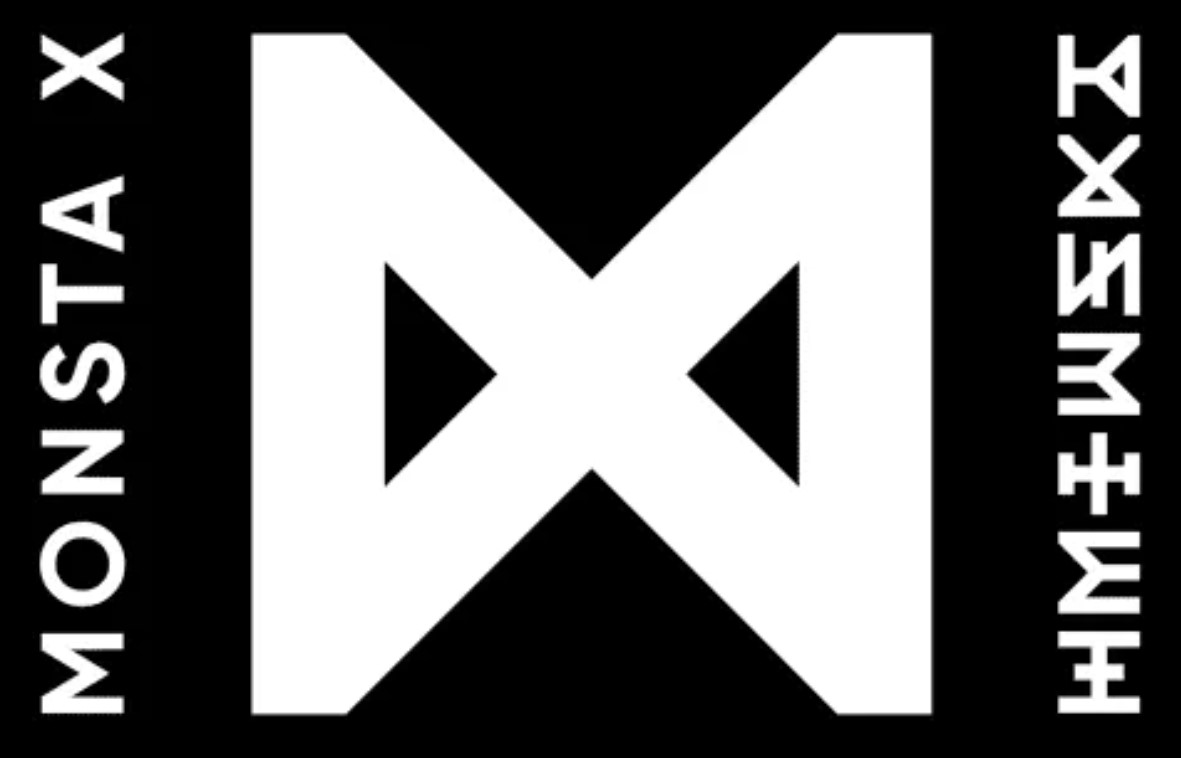 This MONSTA X logo stayed with the band for a long time, being one of the most iconic and remembered by their fans; was seen during the eras of ‘The Connect’, ‘Are You There?’ and ‘We Are Here’ too, for example.

What was the fans’ surprise to find a very similar logo in a new JYP Entertainment teaser? MONBEBE points out the great similarity of the agency’s design to the logo that MONSTA X has released since 2017.

Through its official channel on YouTube, the agency JYP Entertainment released a new teaser that does not reveal much about their project ‘We Are All Heroes’, in this we only see that a letter ‘X’ becomes ‘H’, to later create a logo and end with the phrase ‘We Are All Heroes’.

The comment box for this video was filled with the name MONSTA X, since the logo that JYP present in this trailer is very similar to the one that the K-Pop group previously released for several of their releases and even on tours. .

On Twitter, MONSTA X fans also point out the great similarity between the logos; Many take it with humor, and comments on JYP’s ‘Heroes Are Coming’ comment that the agency is promoting MX’s upcoming comeback.

“I can’t wait for MONSTA X’s next comeback, but why is he on JYP’s channel?”

Many fans also realized that JYP’s ‘SQUAD’ logo is also very similar to that of NCT, another K-Pop group that belongs to SM Entertainment agency, are they just coincidences? 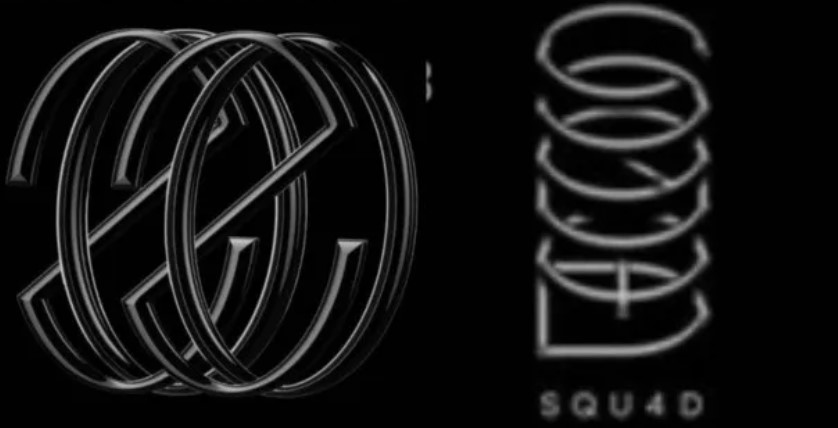 Many fans demand an apology from JYP, although the bands that owned the original logos have not commented on the matter.

Why Thor: Love and Love? Thunder is so obsessed with Guns...