Home World Did Facebook Crash Because Of The Pandora Papers? 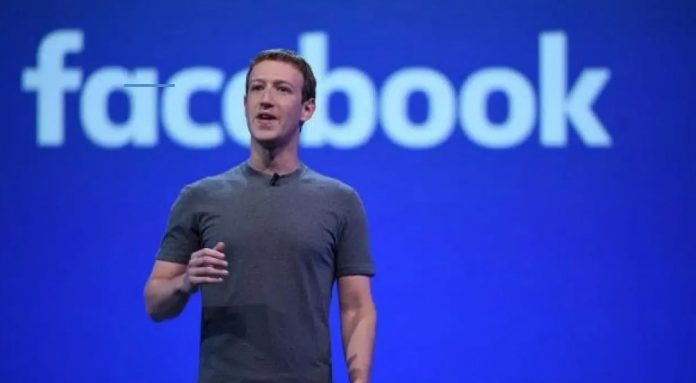 While the access problem has been going on for hours, various theories and claims have already started to be talked about. The most striking of these was the Pandora Papers. According to documents revealed by former Facebook employee Frances Haugen , the company preferred growth to security.

The company, which gives privilege to celebrities and influencers, treated such accounts differently from other users, ignoring security mechanisms. Also, some leaked documents show that Facebook is facing a complex lawsuit filed by a group of shareholders. For this reason, it is among the allegations that the company made such a move to eliminate the evidence.

So what do you think about this subject? Did you find the Facebook CTO ‘s explanation satisfactory? You can share your views with us in the comments section.