Home Entertainment Did BTS’s Jungkook Show Off His New Piercing On In The Soop... 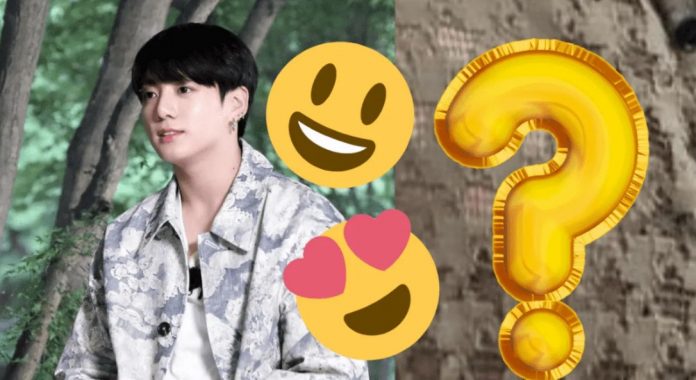 Did BTS’s Jungkook show off his new chest piercing during the premiere of In The Soop 2? ARMY detected something special about the idol. Does BTS’s Jungkook have a new nipple piercing?

During the premiere of the second season of In The Soop, a transparent shirt revealed what would be a piercing in the chest.

Jungkook is one of the most versatile BTS members of the band, not only because of his musical talents, but also because he likes to change his look, adding accessories such as piercings and tattoos to his body .

At the premiere of In The Soop 2 , the K-Pop band’s minor idol introduced his new puppy Bam and stole ARMY’s attention, but another detail highlighted one of his looks and left many questions about his new piercing. .

Does BTS’s Jungkook have a new nipple piercing? Many fans were left with their mouths open at the possibility and shared their evidence on social networks.

Does BTS’s Jungkook Have A New Nipple Piercing?

After the premiere of the second season of In The Soop, photographs and videos circulated through social networks and online communities where Jungkook wore a green shirt with some transparencies where he highlighted a silver accessory at the height of his nipple.

Jungkook’s alleged chest piercing sparked a debate among the fandom, because as always in these cases, some shared that it was an optical illusion due to the reflections of the cameras and others bet that it is real.

Netizens used as extra evidence the video of a recent live where Jimin hit Jungkook’s chest while playing and despite his smile, it seemed that the impact bothered him a bit, the fans assured that it was because the piercing had just been done in that area and he was sensitive.

So far they are just speculation, neither the Golden Maknae or HYBE Labels confirmed or denied Jungkook’s new nipple piercing. Do you think it is real?

How Many Piercings Does BTS’s Jungkook Have?

In addition to the ones he wears in his ear, Jungkook has an eyebrow piercing that he showed during the Butter era and another in his lip , in recent days it was speculated that he had another one on his tongue and one more on his nipple, but not neither confirmed. What is your favorite?