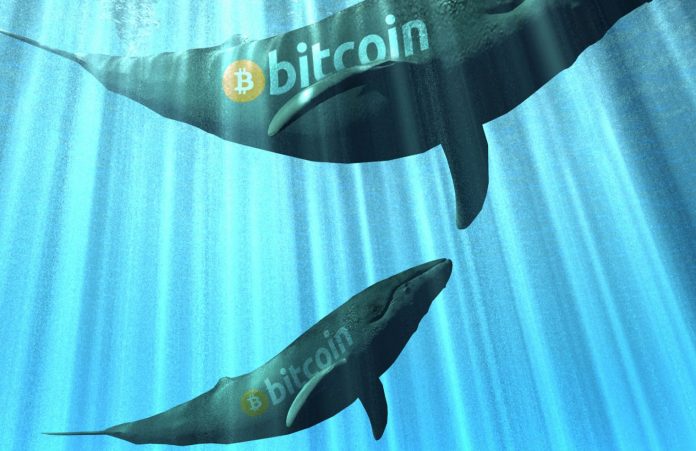 Bitcoin price fell over 10% as of January 4th. As BTC fell below $ 30,000, a comment came from analyst Joseph Young. Young said the whales on the Asian side may have sold BTC.

Analyst Joseph Young explained that Bitcoin whales located on the Asian side may have sold BTC heavily in the past few hours. In making this comment, the analyst used data shared by CryptoQuant CEO Ki Young Ju. In the data shared by Young, it was seen that three thousand BTC were sent to the crypto money exchange Bithumb.

A few days ago there was a $ 150-350 price spike between Coinbase and Binance. Joseph Young said that these scissors are starting to close.

The widening of the scissors between the two exchanges indicated a high demand from the buy side. The closing of the scissors is an indication that this demand has begun to decline. Young expressed this with the comment that “the accumulation period may be over”.

Young said that while all these developments were taking place, the Bitcoin futures market was very busy.

The correction does not have to be seen

While explaining the possible sale from Asia, Joseph Young also commented on the possible correction that could be seen in Bitcoin. The analyst said there is no need for correction in the current circumstances. However, Young stated that he expected a slowdown in the market.

CoinGecko data shows that the Bitcoin price has dropped by 13% in the last 24 hours. BTC was priced between 28,273 – 34,684 levels on the day, while the daily trading volume was $ 73 billion. The current price of crypto money is around 29 thousand dollars. 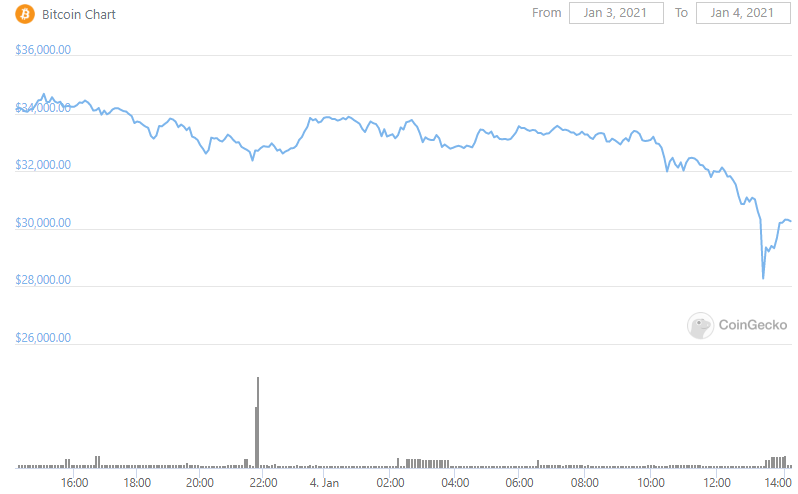 How Many People in Total Have 1 Full Bitcoin?