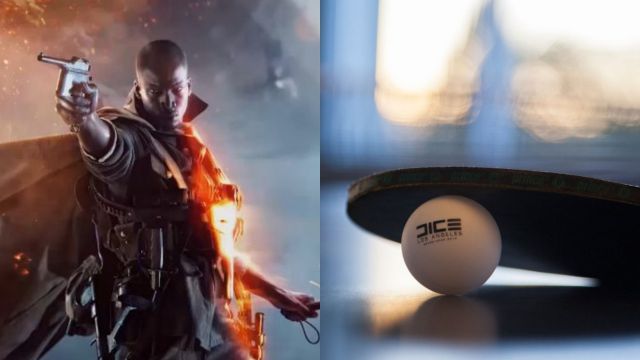 One of the people in charge of DICE Los Angeles confirms that they are working on a new Battlefield. The study is led by Vince Zampella.

DICE Los Angeles is working on a new Battlefield. This has been assured by Justin Wiebe, senior design director, on his personal Twitter account. In his messages, he explains feeling excited about working on a game that he “fell in love with” from the beginning.

“It’s wonderful to be able to work on a game that I fell in love with almost 20 years ago. The 1942 way of free play was simply incredible for its time. I look forward to hearing what made you fall in love and what you expect from a future Battlefield, ”said Wiebe.

DICE LA, a team “with a lot of experience and talent for shooters”

This American division of DICE was constantly working as a supporting studio on several of the latest installments in the series. Last 2020 we learned that Vince Zampella, founder of Respawn Entertainment, will lead the team, which he claimed to be made up of “shooters”. “There is a good chance that it is something along those lines. There are a lot of people with a lot of experience and talent for shooters. But I don’t want to close myself to anything yet, ”shared Zampella himself in May 2020.

companion or the upcoming Battlefield, which is expected to be announced sometime next spring. Andrew Wilson, CEO of Electronic Arts, conveyed the intention of the producer to launch it during this Christmas campaign. “We look forward to sharing more about our plans [for fiscal year 2022] in the coming months; which includes our next Battlefield experience, which will mark the return of all-out military warfare, ”he declared.

Very little data has emerged about him, except that he will make the most of “the power of the new generation to give rise to more immersive, more massive battles with more players than ever.” In terms of development, it is “ahead” of internally imposed goals. In this link we review what the modern aspect of the franchise has given of itself.

The best employer companies in the technology world