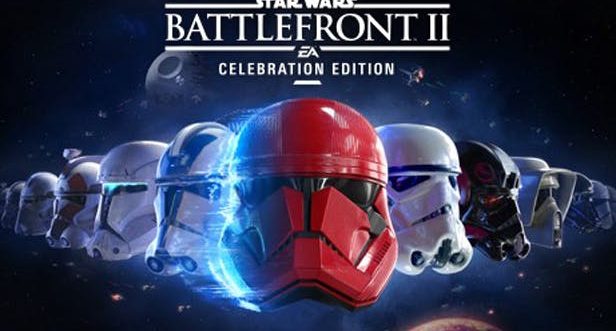 DICE announced today that the new update to Battlefront II will be the last update. In the statement, it was stated that the new target of the studio was the next Battlefield game.

‘The new goal is the next Battlefield game’
In the statement made by DICE, it was shared that the studio’s road map for Star Wars Battlefront II was completed. Although the studio says that there will be no updates coming to the game anymore, as in Battlefield V, the servers will not shut down as long as players enter the game in Battlefront II.

The reason for these posts, which brought us sad news about the two giant games that came in three days, was announced by DICE in the last share. According to the statement in the sharing, DICE started to focus on the new game that will join the Battlefield series in 2021.

Zoom Has Become More Valuable Than The World’s 7 Largest Airline...

SpaceX has received a huge investment! Here is the point

Kylie Jenner and Rosalía star in WAP, the new video of...