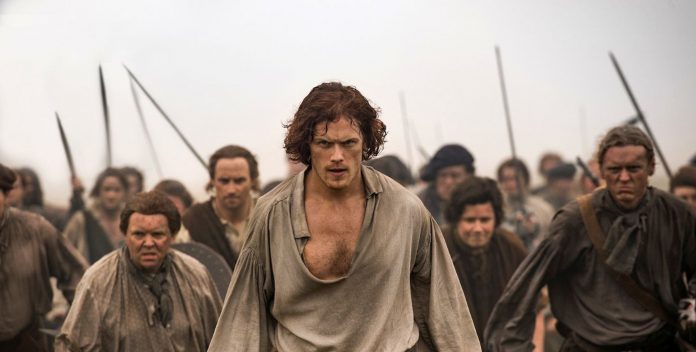 Starz must deliver to fans the sixth season of the historical fantasy romance drama Outlander, which has been waiting for several months.

For viewers, Jamie and Claire make the ideal romantic couple as they have suffered so much and overcome obstacles with each episode of Outlander.

Any Outlander fan would have a hard time imagining Jamie Fraser played by any other actor other than Sam Heughan. However, when Diana Gabaldon’s first books were written, people began to think about the television series and the author had in mind another actor, who was inspired to create the character of Jamie from the literary work.

But who was Diana Gabaldon inspired to create Jamie Fraser in the Outlander books? It turns out that watching an episode of the famous British series “Doctor Who”, Diana was inspired to write Outlander.

In this sense, on the website of the author of Outlander, she clearly explained that watching an episode of the 1969 version of Doctor Who, when a character caught her attention and from there she got the idea to write the Outlander novels and create Jamie.

“I was captivated by a minor character, a young Scot from 1745, who appeared in her kilt. “ Well that’s interesting, ” I said. ‘Yes, why not? Scotland, 18th century ‘. So that’s where I started, not knowing anything about Scotland or the 18th century, no plot, no scheme, no characters, nothing more than the rather vague images conjured up by a man in a kilt (which is, of course, a very powerful and compelling image) “.

Importantly, the actor Diana Gabaldon refers to is Frazer Hines, who played Scotsman Jamie McCrimmon. The author also explained that after writing the novels she approached the actor to tell him that he was the inspiration for Jamie Fraser.

Liam Payne apologizes for the language of ‘Both Ways’

Who from BTS has piercings and how many of them?