Home Celebrity Diam’s about to return to France? She would have left Saudi Arabia 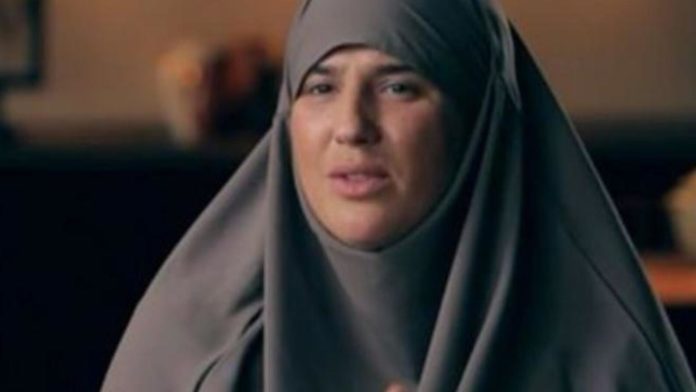 In 2017, Diam’s had packed its bags for Saudi Arabia. However, it seems that she left the country to return to France.

Is Diam’s back in France? It seems that the former rapper left Saudi Arabia to return to her country of origin .

How not to remember Diam’s ? The Dumpling as it called itself. The former rapper has undoubtedly marked an entire generation . Due to its music, its naturalness, and its charisma, it quickly established itself with the public. Besides, she made her hole in a very masculine universe. In fact, it is still rare to see women in the rap game. However, they are still more numerous to get started today. We know in particular the crazy success of Nicki Minaj or Cardi B. In France, rappers are also in the spotlight. In fact, Shay, Chilla, Aya Nakamura and many others have imposed their style. It must be said that they have a lot of talent.

It is impossible to cite all Diam’s tubes . Young lady , The dumpling, Nighttime confessions … She only has classics! Unfortunately, the young woman suddenly stopped her career in 2012. The disappointed fans were therefore numerous. However, she had appeared on the show Seven to Eight. During this one, the rapper had explained on the reasons which pushed him to stop the music. Converted to Islam, she had therefore addressed her desire to get away from the spotlight and notoriety.

IS DIAM’S BACK IN FRANCE?
In 2017, the young woman had packed her bags for Saudi Arabia. Last March, she confided in Paulette Magazine about her desire for anonymity . “ People stop at the surface of things without wondering what is hidden at the bottom. (…) Beyond the exhaustion and the stress which the body undergoes, there is also the feeling of being as if cracked from the inside, of being a puzzle divided into an infinity of pieces which are desperately seeking to take form. As if your soul cried for help and asked for something other than antidepressants to be treated. ” As you can see, Diam’s was not at its best before retiring. So she found peace in religion.

According to Public magazine , the former rapper is back in France . ” She took over the management of her house in Yvelines, in this small village of 1,400 souls where she had withdrawn from media life”. Is this return synonymous with a new start for Mélanie Georgiades? Perhaps. In any case, we wish him the best!

BLACKPINK: Jisoo Reveals The Reason Why She Disguised As Lisa