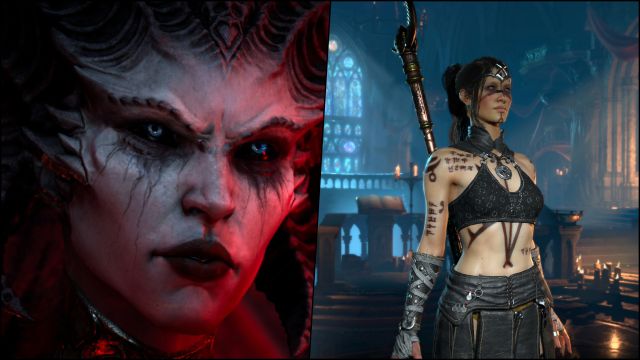 Diablo IV: The team behind Diablo IV reveals new details about the visual level that we can expect once it lands on the market, among other elements. Blizzard shares new details about the process of customizing your character in Diablo IV. Some of its main managers reveal unpublished data, such as the level of quality that we can expect. According to John Mueller, art director on the project, the version of Lilith that leads this piece “is right now the standard for recreation of the main characters, classes and monsters” in terms of details.

Mueller relays that the reference they followed was the video scenes in Diablo III. “We love them and consider that they were a very solid foundation to work with the characters and get that warmth that they transmit, only, in this case, applied to the environment of the game engine. We thought it was an ambitious but feasible goal ”.

The work has led them to offer players the ability to select between different models and “endless options for details.” “We made huge improvements in the level of detail and simulation of complex materials such as skin, fabric, hair or fur, without neglecting such minute details as the lights in the eyes or the droplets of sweat. We built a solid customization system that is totally new to the Diablo series and that involves an astonishing amount of technical work, “says the director, who despite the amount of work confesses that” it was worth it. “