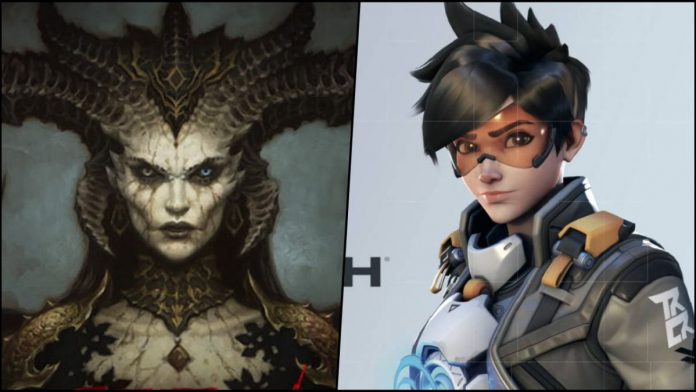 The Californian company anticipates that 2022 will be a great year for them; for the present they expect a new Call of Duty and more remasters.

Activision Blizzard has confirmed that Diablo IV and Overwatch 2 will not be published in 2021. The Californian firm, during the presentation of the financial report corresponding to the last quarter of 2020, has declared to its investors its intention to make 2022 “a great year for Blizzard ”.

Bobby Kotick, CEO of the company, accompanied by Daniel Alegre COO and Dennis Durkin CFO, have detailed their plans for licenses such as World of Warcraft, Diablo and Overwatch, the main intellectual properties under the umbrella of Blizzard Entertainment. Kotick states that Blizzard hopes to publish “more frequent paid content” for the Warcraft series, so that they can continue to expand the universe of the series; but also free-to-play experiences for mobile devices. The goal is for players to experience the Warcraf in “whole new ways.” During 2020, net bookings generated through World of Warcraft grew 40% year-on-year.

Regarding Overwatch 2 and Diablo IV, announced at the end of 2019, they do not enter the plans of the parent company for this course because they are thinking about other of their main business lines, such as a new Call of Duty for the last quarter and new remasters currently unannounced.

In 2021 they expect “Blizzard’s net bookings to increase, given the momentum in World of Warcraft and other initiatives that we currently have in our business plan. Our roadmap does not include the release of Diablo IV or Overwatch 2 in 2021. And while Diablo Immortal is progressing well and we anticipate its release later this year, we do not have any material to share from the title in our forecast currently, “they add.

Is It Worth Escaping From Traditional Cellular Operators?