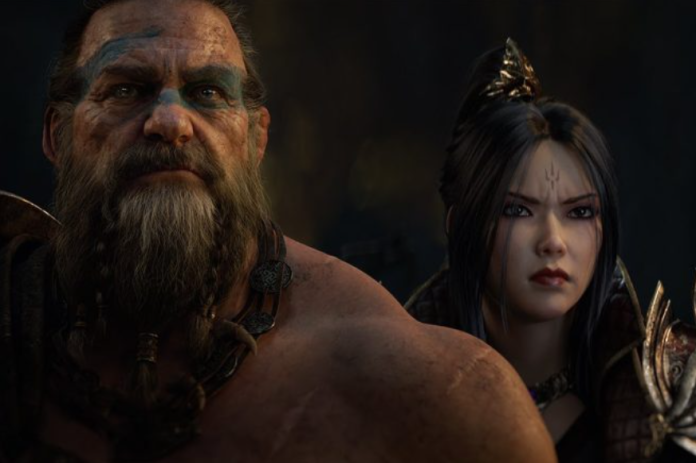 Diablo Immortal players are unhappy with Blizzard’s compensation, which was offered after a mistake caused player clans to disband.

After the Diablo Immortal server merge was finally released after a long request, players encountered some bugs, in particular one that led to the destruction of clans (via GamesRadar).

An in-game email sent to one player, who then posted a screenshot on Reddit, shows that Blizzard is offering them compensation for the error.

“Dear player, after merging the servers, unexpected errors occurred that caused the disbandment of your Shadow Clan,” the letter says. “We sincerely apologize for the inconvenience to you and your team. I urge you and your team to come together again to defend Sanctuary. We would like to present you the following as compensation, please don’t forget to claim.”

The compensation in question includes two legendary coats of arms, several precious stones, 300 pieces of scrap metal and 30 pieces of enchanted dust. However, for a disbanded clan, the player is not offered any corrections. It seems that the only solution is “reform” according to the Blizzard forums.

More and more players in the game’s subreddit are expressing their dissatisfaction with compensation, with one of them saying that reform is impossible due to other ongoing mistakes.

“It’s great and all that, but a lot of the reports include the fact that the affected players can’t reform because of other issues that are part of the same bug,” Ragaara said.

“These compensations are more offensive than no compensation at all,” another player said. “Yes, I will declare it, and it will give me practically nothing. It’s the power of 6 gems that makes you feel disrespected as a customer.”

Blizzard has not yet responded to the criticism.

In other news, God Of War Ragnarok has officially become the biggest launch of the series in the UK after being released less than a week later.

Why the Halo Infinity Joint Campaign Is of Great Importance