Home Entertainment Diablo Immortal: how to change the appearance of a character 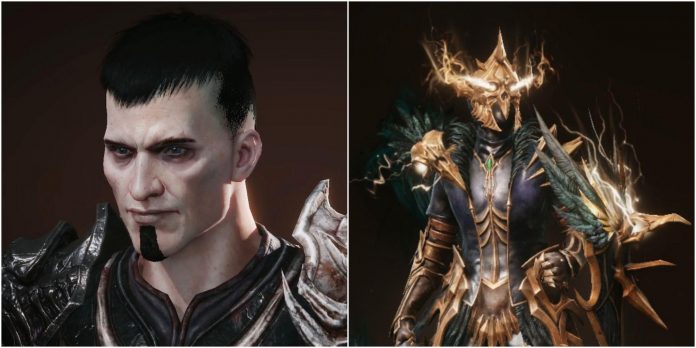 In a game where cosmetics play as big a role as combat as in Diablo Immortal, it’s natural for players to want to get into it and customize their characters until they look the right way. This is a process that is in an evolutionary phase after release, with additional information on the horizon.

Even after the promised new features for cosmetics are added, more cosmetic features will surely be added in the future. Those who already have characters in Diablo Immortal will have something to review and improve as additional options are added.

At the time of writing this article, it is not possible to change its physical characteristics after creating a character. However, the development team stated that this problem will be fixed soon, and described the process in detail. Players will go to Westmarch and, in fact, create a “new” class, most likely in the form of an NPC seller.

At the moment, this makes getting the exact details right from the start much more important. Moving too fast would be one of the many mistakes a beginner makes. For a mobile game, there are many functions, colors and shapes that you can experiment with. Given that the players were told they would change their appearance as if they were starting over, it’s safe to assume that these changes will be as detailed as when they first debuted.

Changing the look isn’t just a feature of Diablo Immortal, it’s a heavily monetized feature, and that’s a big part of why the free game is free to download. In games where you need to customize a character’s clothing, there are many options, most of which need to be unlocked or purchased.

It’s as simple as clicking on the Cosmetics tab in the inventory menu. From there, players will have three options: armor, weapons, and a portal. All this can be exchanged for another. If there is a lock symbol above it, the game will provide a brief description of how to unlock the item.

Killer Class: anime “Kill or be killed”, which you need to...