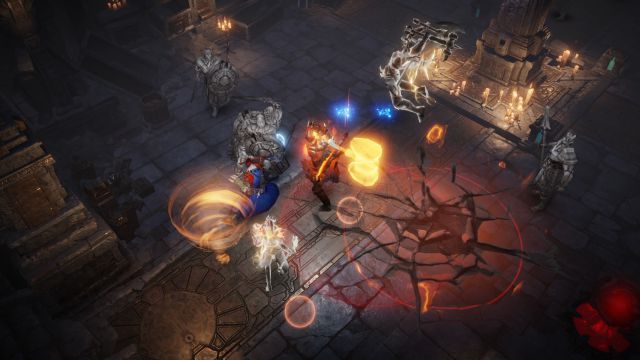 Diablo Immortal will celebrate its private beta from October 29 in our country. We tell you the most outstanding contents of the test. Diablo Immortal will celebrate a new trial period. The private beta will arrive on mobile devices on October 29 at 02:00 (CEST). This advance will once again delve into part of the content expected in the final version, scheduled for the first half of 2022.

The main novelty of this private beta is the arrival of one of the most requested functions by the community: controller support. However, those responsible say that it is not complete. With a controller you can fight and explore the world without problems, but to navigate through the menus you must keep pressing the touch screen of your smartphone. If you have one of the following controllers you can use it during the beta:

As for classes, we will see the incorporation of the Necromancer. Caleb Arseneaux, production director, assures that “it will feel very familiar to what has been seen in previous installments.” We can expect his usual abilities that play with the spirits of the afterlife. In addition, the ‘Helliquary’ raids will increase the number of players up to 8 simultaneous participants.

‘Cycle of Strife’ will be updated to put players in a dispute to become the new Immortal. Whoever holds that rank will fight a fierce battle against more than 25 players. If they win, the game will become a kind of battle royale. The survivors will fight each other to reach the crown. The team that wins will be able to sit on the throne until the next cycle.

In the rest of the facets we can expect a significant increase in daily and weekly rewards, especially in daily dungeons. Even if you are a solo player, you can join public queues via matchmaking; while the search is taking place you will be allowed to continue playing wherever you are. Resonance Gems are also arriving to ensure you get extra bonuses, as well as new Legendary gear.

The beta will update the paragon levels, both during the campaign progress and when you reach the end game content. Currently you will be offered to climb up to 300 levels. Finally, the premium content store will open. The team seeks to receive feedback from the community; Money spent during the beta will be returned once the full game is released. In your profile you will receive the Diablo credits equivalent to what you bought in this period. 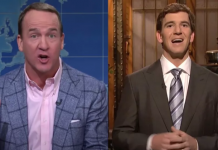 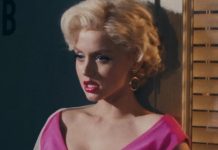