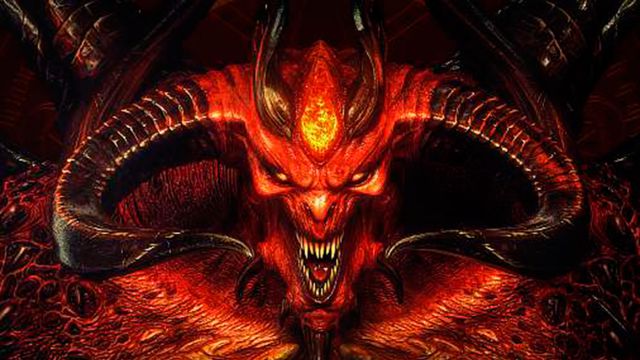 Diablo II: Resurrected: Blizzard shares a spectacular narrative trailer that tells us more about the context of the return of an action RPG classic on September 23.Diablo II: Resurrected is practically with us now, the return of an old school action RPG classic that returns in style through a highly anticipated remastering by fans. So much so, that Blizzard has shared a new cinematic trailer that you can see heading this news and that introduces us to the macabre purge that we will have to carry out while we investigate the demons Mephisto and Baal, as well as the Devil himself.

“Diablo II: Resurrected is a remastered version of the great action role-playing classic Diablo II. Chase the mysterious dark wanderer and fight the denizens of hell while investigating the fate of the greater demons, Diablo, Mephisto and Baal ”, we can read in his official synopsis.

In addition, this new remastering includes the bonus content of the Lord of Destruction expansion, where we will hunt down the demon Baal with two new classes at our disposal: the cunning assassin, master of traps and shadow disciplines, and the savage druid, a brave summoner. and shapeshifter who masters primal elemental magic.

Beyond the obvious graphical improvements of Diablo II: Resurrected compared to the original 2000 installment, Blizzard ensures that this new version preserves the playability of the classic installment, yes, with the occasional improvement as a greater personal stash and a new interface updated to current times.

Diablo II: Resurrected will be available for PC, PlayStation 4, Xbox One, PlayStation 5, Xbox Series X | S and Nintendo Switch on September 23, 2021, promising to bring cross-progress between platforms soon, so that we can continue with our adventures regardless of the game platform while preserving our game.

Rick and Morty: When Does Season 6 of The Show Premiere?