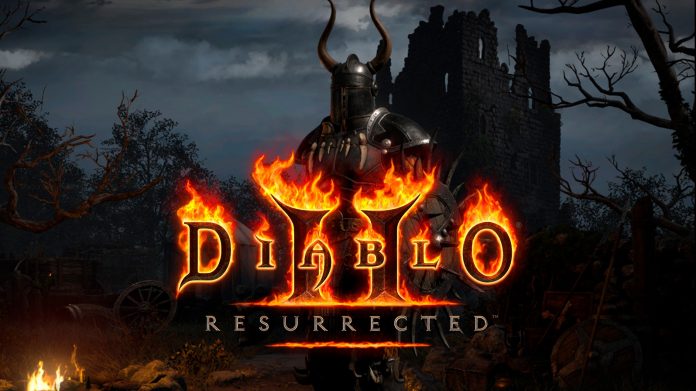 Diablo II, one of the legendary computer games, was fascinating with its graphics when it came out. Diablo II, the second game of Diablo, an action and role-playing game, reached successful sales figures around the world. A graphical change comparison has been published with the Resurrected version released today.

We see the concept of “remastered”, which is the re-release of the same game with various optimizations, in many games. These optimizations sometimes involve drastic changes, and sometimes they only consist of adjustments to the skins. There are radical graphical changes in the Resurrected version developed for Diablo II.

These changes show us how much the game graphics have improved in 21 years.

In the past 21 years, the gaming industry has met many innovations. 3D models, realistic renderings, virtual surround sound and more. With Diablo II Resurrected, the graphics of the original game have been remodeled faithfully to the story.

We can definitely say that a change that will satisfy the fans of the series is coming. The remastered version of the game is on sale. Supported platforms are determined as PlayStation 5, PlayStation 4, Xbox Series S | X, Xbox One, Nintendo Switch and PC.

What is the subject of Diablo II?

Diablo was killed by a heroic warrior and his soulstone was removed. The warrior thinks that with his strong will, he can imprison Diablo in his own body. Thus, he places the soulstone in his own body. But day by day the mind of the warrior is getting confused, his will weakens day by day. One night he loses control and the creatures attack Tristram, killing everyone. The same night the warrior disappears. Only two people survive this massacre and destruction. One is Marius, who, in fear, devotes himself to the service of the warrior. The other survivor is old Deckard Cain, a former Horadrim member.

In this dark time, a hero appears and rescues Deckard Cain from Tristram, where he was imprisoned. Cain tells him about the warrior, and together they go after the warrior to kill him. Thus, their journey to the east begins.

The game, which has a fantastic story, inspires role-playing games even today.

The release date of the Star Wars game developed exclusively for...