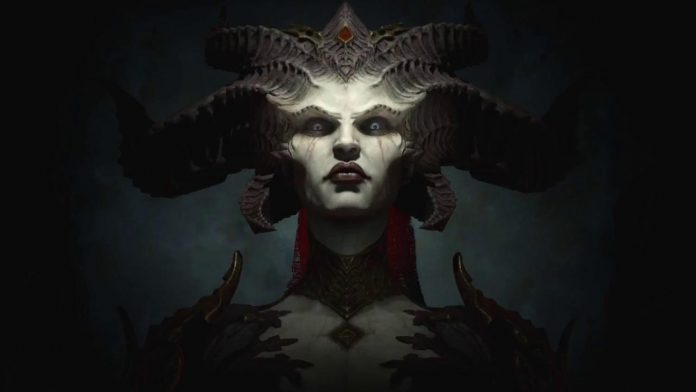 Grand Theft Auto 6 is not the only long—awaited game that has leaked over the past few days, as footage from an early version of Diablo 4 has appeared online.

According to PC Gamer, Reddit user iV1rus0 noticed two videos anonymously uploaded to the file sharing site, one of which contains five minutes of footage of Diablo 4, and the other — 38 minutes.

It is unclear at what stage of development the frames are, but given that several models in the game world are not textured, this is clearly far from a finished product.

However, most of the game seems to be functional, and the videos show a barbarian character exploring the world and fighting enemies. Blizzard has not yet released a statement about the leak, but IGN has reached out to the developer for comment.

Diablo 4 is expected to be released in 2023, and Blizzard is openly announcing the progress of development, releasing quarterly updates on what players can expect from the role-playing game. Although it will only include five classes at launch, the developer has already confirmed that Diablo 4 will get years of DLC.

The leak of Diablo appeared around the same time when dozens of videos about GTA 6 appeared on the network, showing robberies, shootings, fully voiced conversations and much more.