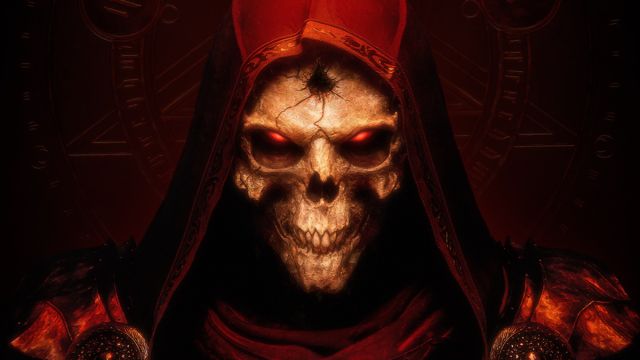 One of Blizzard’s most classic and valued games returns with a renewed graphic look It was one of the possibilities that had been leaked and it has proven to be legitimate in this case: Diablo II returns as a remake for PC and consoles, including the original game and the Lord of Destruction expansion, with all its classes and content. The project will arrive in 2021 on an indeterminate date, for PC, Xbox Series, Xbox One, PS4, PS5 and Nintendo Switch.

Among the most outstanding novelties is a new 3D engine at 60FPS and 4K that will allow us to relive this adventure with a higher image quality, although at any time we can go to an original mode with which we will see the game as it was at the time if we prefer it that way. It will stay true to the original, focusing on visual enhancements and new effects such as a dynamic lighting system to enhance ambience and the impact of spells and effects, always keeping in the understated style of this timeless gem. Also the 27 minutes of cinematics it accumulates, a true work of digital art of its time, have been restored frame by frame so that they look flawless on modern televisions and monitors.

Mechanically, the game promises to be identical to the original, including balance issues and some small glitches that have lasted for a long time and which have already been “darling.” Only a few “quality of life” style improvements will be implemented, such as a shared inventory between characters to avoid cumbersome item transfers.

Diablo 2 remains one of the best and most remembered Blizzard games, a true obsession for hundreds of thousands of players around the world. Building on the solid foundation of the first, a more ambitious title was created with many more possibilities, with an elaborate character evolution system and a whole universe of equipment possibilities, which invited to play again and again in pursuit of greater challenges. and more powerful weapons. The incorporation of the Lord of Destruction expansion ended up forming an irresistible pack, with a great variety of emblematic archetypes and a great depth of character construction, all also framed in a world of extraordinary setting, in which we felt the weight of the dark ones powers that loomed over us.

As had also been anticipated in advance, it will be Vicarious Visions, which has been integrated into the structure of Blizzard, those responsible for this remaster. Since they come from doing a great job with the Tony Hawk Pro Skater 1 + 2 remake, they are a good guarantee that they know what they are doing with a cult game that, as we mentioned at the beginning, does not have an exact date but I already know You can reserve in its basic version for € 39.99, with a “Prime Evil” version planned also for € 59.99. 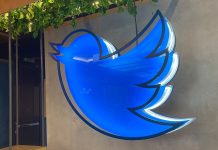 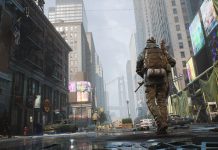 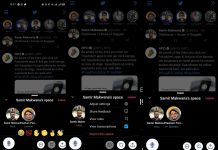