Biggest surprise at the BlizzConline 2021 trade show, Diablo 2: Resurrected will not only be launched in 2021, but will have two Alpha tests very soon! In an interview with the PCGamesN website, producer Chris Lena confirmed this information and clarified that one test will be focused on the single player and the other on multiplayer.

“We will start with a single player technical Alpha, and after that we will do a second Alpha test to test the limits of our servers,” revealed Chris.

Another point worth noting is that, despite having promised a lot of fidelity to the balance of the original game in an exclusive interview with Voxel, the team will also observe the feedback from players throughout the Alphas to see if they need to make any changes.

Unfortunately, the exact date on which testing should begin has not yet been revealed, but we know that they will be exclusive to computers. Diablo 2 Resurrected will be released by the end of the year in versions for PC, Nintendo Switch, PlayStation 5, PS4, Xbox Series X | S and Xbox One.

How are your expectations for this remake? Comment below! 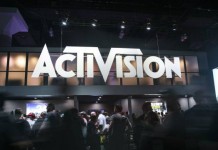 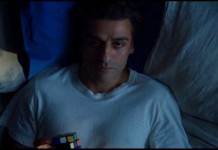 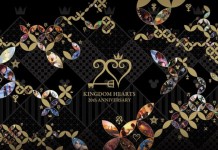