Home Entertainment Diablo 2 Resurrected Has DRM On Consoles: You Can’t Play Offline For... 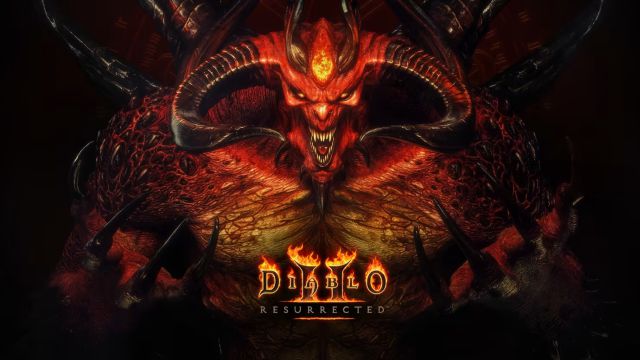 Diablo 2: The Blizzard Entertainment title needs to connect to the Internet to perform checks once a month. A few months ago Diablo 2 Resurrected was released on consoles and PC. The revamped version of the Blizzard Entertainment classic has returned with graphic and quality improvements, but also with an unexpected “gift”. As revealed by the account Does it Play? on Twitter, the console version includes DRM. In this way, it is not possible to play more than 30 days without an Internet connection, since the game makes the pertinent checks once a month.

“You cannot play Diablo 2 Resurrected after 30 days of being offline. This is one of the first console games to incorporate a check DMR. It has no real purpose and can be removed using hacks. Bad times,” the source concludes.

In the maelstrom of the Activision Blizzard case

Diablo 2 Resurrected went on sale on September 23 on PS4, PS5, Xbox One, Xbox Series X, Xbox Series S, Nintendo Switch and PC. It has done so in the midst of a whirlwind that has dragged Activision Blizzard since the US state of California denounced them for alleged cases of sexual and workplace harassment. During this period, several Blizzard executives have left the company, including former president J. Allen Brack, his successor Jen Oneal, and various Diablo IV developers.

The latest news in this regard indicates that Activision Blizzard has laid off 37 employees since last July. All of them have allegedly been implicated in the endemic evil to which the company seems to have succumbed. Even Bobby Kotick, CEO of the conglomerate, has been directly identified as one of those responsible. However, the board of directors has supported him and he will continue in his post while the investigations continue.

The American giant announced in 2021 the creation of a committee that will ensure the implementation of a more inclusive company culture.

Valheim has achieved another success