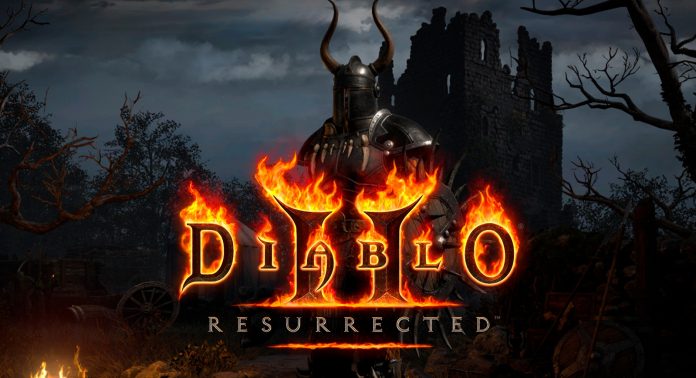 Diablo 2: Resurrected will open the alpha test to users on Friday, April 9. This weekend will be a technical test of Diablo 2 single player mode on PC. These tests will allow the game to run more stable. At the same time, it will release Diablo 2 more smoothly with the feedback of the users in the test.

A limited number of players can register for the test. The test is scheduled to end on Monday, April 12th. You can apply by registering on the Diablo 2 website. Not all registered players will be able to participate in the alpha test. Those selected by lot will take place at this stage.

In the first two parts of the game, you can play with three classes, Barbarian, Amazon and Sorceress. For this, you will repeatedly visit Diablo 2 convent and fight the Maiden of Anguish (an enemy in the game). You will then be able to take a journey to Lut Gholein for some nice loot. You can play the game without any restrictions, but your progress will not be saved in the account you created.

In addition to single player tests, more ‘technical alpha dates’ will be coming soon in the future.

Re-announced in February, Diablo 2 Resurrected will be a great reimagining of Blizzard’s 20-year-old action role for the next generation. It will be released later in 2021 for PC, PlayStation 4, PS5, Xbox One, Xbox Series X / S and Nintendo Switch.

You can also find the system requirements of the game below:

The legacy of Hogwarts: all investigated locations have been confirmed