Dexter: With every news about Dexter’s revival, Showtime makes fans even more anxious about what’s to come. And recently, the serial killer’s new identity was revealed through an unprecedented video.

Apparently, Dexter Morgan (played by Michael C. Hall) will assume the persona of Jimmy Lindsay, a respected teacher in a small town. In this sense, the production suggests that the character may be seeking to redeem himself for the mistakes made in the 8th season of the series, shown in 2013, and that led to the death of his pupil, young Zach Hamilton (Sam Underwood).

Dexter: Learn about new episodes of the Showtime series

Announced still in 2020, Dexter’s revival caught the public’s attention precisely because of his ambitions.

In previous interviews, creator and showrunner Clyde Phillips stressed that he would not change the production’s past, as what would have happened during the series’ 8th season was already canon. His main argument took into account the involvement of viewers in the narrative, even with so much criticism.

Michael C. Hall, who revealed he was eager to revive the serial killer, commented that the original ending could be offset to somehow make peace with viewers.

The production still has no release date set by Showtime, however, as announced by teasers and trailers already released, the series should be released between the months of September to December. 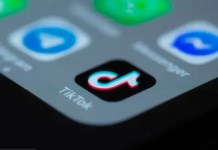 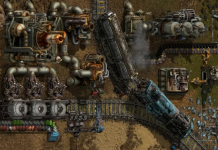 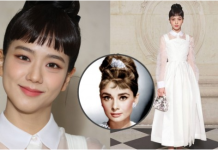 Titans: teaser for season 3 of the DC series