Home Entertainment Dexter New Blood: new trailer and date of the return of the... 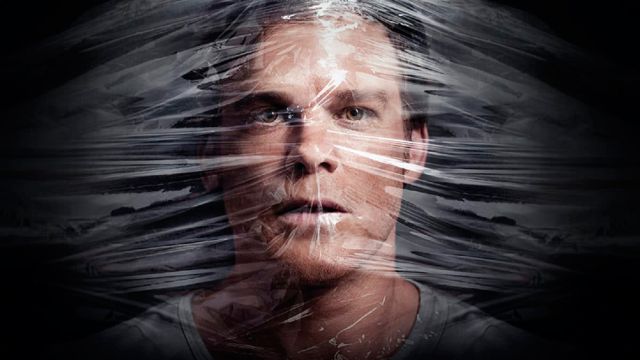 Dexter New Blood: The ninth season of the popular Showtime series Dexter already has a release date and gives us a new preview of the most famous killer on television. The ninth and final season of Dexter is seen in a new trailer on the occasion of Comic-Con, thus confirming more details of the plot, its final title and its release date. So much so, that Dexter: New Blood (as this new season is known as an epilogue to the original series) will hit the small screen on November 7, 2021, giving fans the authentic end of the story of the murderer played by actor Michael C. Hall after 8 years of waiting.

Dexter and his new life … peaceful?

And is that Dexter Morgan lives quietly in a small town to the north called Iron Blake, a new peaceful life away from his past … until everything goes to hell, again. So much so, that after making a name for himself in his new community, Dexter’s bloody instincts seem to surface again when he begins to witness certain behaviors from his new neighbors.

On the other hand, this new advance lets us finally see more of the new character Clancy Brown (Kurt Caldwell), destined to be the great villain of these new 10 episodes that intend, now, to give an ending at the height of the starring fiction by Dexter. Recall that Clyde Phillips, original showrunner of the first four seasons of Dexter, is in charge of this long-awaited return.

In addition, returns are confirmed like those of Jennifer Carpenter as Debra and John Lightgow as the feared assassin of the Trinity, most likely by way of flashbacks, although with Dexter you never know … The main cast is completed with names like Johnny Sequoyah, Julia Jones, Alano Miller, Michael Cyril Creighton, Jack Alcott, David Magidoff, Jamie Chung, and Oscar Wahlberg.

Dexter: New Blood premieres on Showtime on November 7, 2021, although in Spain it will be broadcast through Movistar + on a date yet to be specified, although it should not be far from its premiere in the United States.

Pokemon GO Players are unhappy with the Fossil Cup