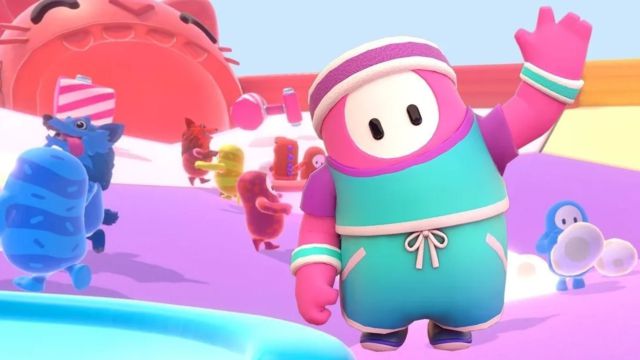 Return Digital settles the rumors: They have no plans to bring Fall Guys to Xbox Game Pass “in any way.” The game will remain available on PS4 and PC.

Fall Guys has no plans to land on Xbox Game Pass. This has been confirmed by its publisher, Devolver Digital, which resolves the situation regarding its possible arrival at Microsoft’s subscription service.

The rumors began when the official Xbox Game Pass account on Instagram responded to a user who wanted to see the game within the service: “It’s on its way,” they wrote. Words that were collected by the senior editor at The Verge, Tom Warren. A tweet on his personal profile that was answered directly by the editor.

“There are no plans to bring Fall Guys to Gamepass in any way,” Devolver Digital said via Twitter. Minutes later, the game’s official account on the social network clarified the situation: “Sorry, there was some confusion – Fall Guys is not on the way to Xbox Game Pass,” he explained. Therefore, the game will continue to remain only on PS4 and PC (Steam).

As for the current Fall Guys situation, Season 3 runs smoothly. After his arrival last December 2020, 7 were the unpublished tests that he introduced in the rotation. With winter as the main theme, we have seen more than 14 premiere costumes appear, among which are Penguins, Yetis, Polar Bears, Elves … absolutely everything. So much so that even Doom Guy and the troops from hell have joined the closet.

The amount of tributes to other licenses have not stopped coming. Untitled Goose Game, Godzilla, Sonic, Enter the Gungeon and Half-Life are just some examples of the enormous number of brands that have not wanted to miss being part of this kind of interactive yellow humor. Nor does it seem that users want him to slow down: he surpassed the 11 million copy barrier on Steam. Numbers that ensure their survival in these months of the year.