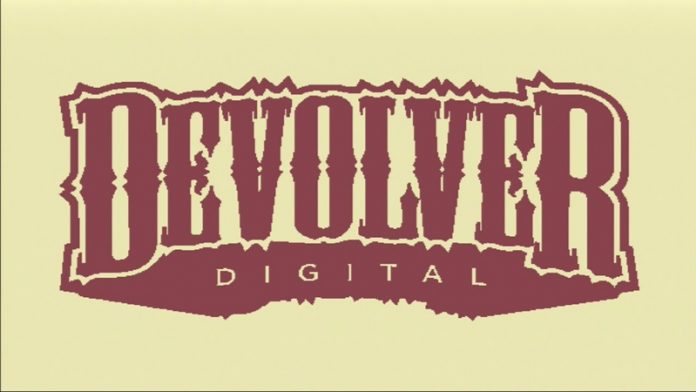 Devolver Digital; It returned to E3 with a borderless slap of satire on the gaming industry, filming on subscriptions, games as a service, and even NFTs. Dubbed the “new era of making money as a service,” the mock showcase, dubbed Devolver MaxPass Plus, features notorious Devolver executive Nina Struthers and her assistants praising the ludicrous virtues of the new service.

But besides being the most fun episode of E3 (so far), the publisher also featured some new game announcements. Here are the most notable among them:

The first of these was Trek to Yomi, which was presented with a cinematic trailer. The black and white play is about a young samurai who is sworn to protect his town and the people he loves from all threats. The game is coming to PC, PlayStation 5, PlayStation 4, Xbox Series X/S and Xbox One in 2022.

Wizard with a Gun

Wizard with a Gun lives up to its title as an online cooperative sandbox survival game where you face off against dangerous creatures armed with magic and weapons. Coming to PC and consoles in 2022.

Inscryption combines deckbuilding style gameplay with the kind of mechanics we see in rogue games, escape room style puzzles and psychological horror. The game, from the makers of Pony Island and The Hex, is coming to PC later this year.

Despite the satirical trailer, Devolver Tumble Time is actually a real physics-based puzzle game featuring a number of characters from Devolver Games. This is a free game coming to mobile devices. However, there will likely be ads for players to watch, since nothing is truly free.

Demon Throttle is an 8-bit game from developer Doinksoft, creator of Gato Roboto. Besides being an old-school game, what makes it stand out is that it’s not exclusive to a Nintendo Switch only, it’s a purely physical release from Special Reserve Games.