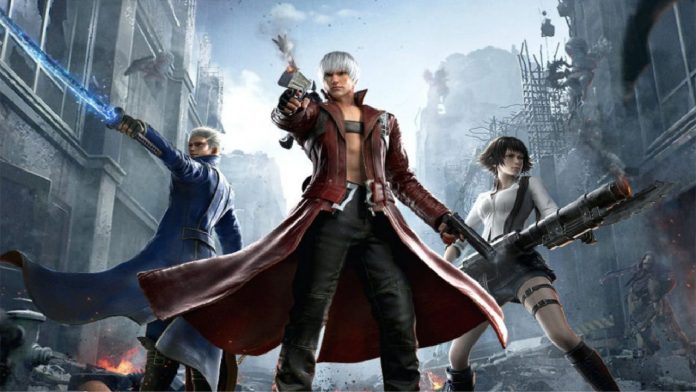 Capcom, in partnership with game developer Yun Chang, will release a new Devil May Cry game for mobile platforms in China on June 11. The new game called Devil May Cry: Peak Of Combat is planned to come to other regions later in the year. The game is expected to bring a new breath to mobile platforms.

Details of Devil May Cry: Peak Of Combat

Capcom does not neglect to enter the mobile platform as well as PC and consoles. In this process, it continues to develop and release new games.

The new mobile game inherits the free strategy skills and flexible fighting style of the main series Devil May Cry. At the same time, it offers players an immersive combo experience with motion capture technology during the war.

It brings classic characters, scenes, weapons and BOSS (Boss foes) to mobile scale to preserve the world and mechanics of the main series. It aims to present its unique world to the highest quality players.

In the meantime, you can watch the trailer for the game below:

No detailed information was given about the storyline of the game. We will be able to learn the details of the story near the exit or on the day it comes out.

Devil May Cry: Peak Of Combat will be released in China for now on June 11. It is not yet known what the plans are for the game to be released on mobile platforms to more regions. However, the game series will celebrate its 20th anniversary in August 2021. More details are expected to be revealed by then.