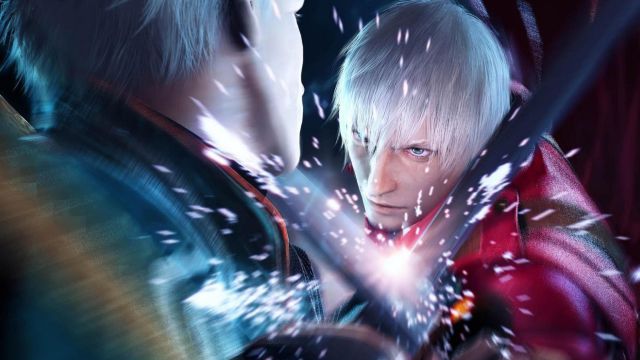 Devil May Cry: In celebration of the 20th anniversary of the Dante saga, director Hideki Kamiya goes over some curiosities about its development.From Hell, Devil May Cry blows 20 candles. The Capcom saga, whose fifth installment was released in the new generation recently, still had the odd hidden secret, as Hideki Kamiya, its original director, has revealed. The Japanese creative, now in PlatinumGames, has published a series of tweets in which he has shared some curiosities that occurred during development. Perhaps one of the most peculiar is that the title’s combat system was born from a bug from Onimusha, another of the works of the Japanese company.

According to Kamiya’s message on Twitter, Onimusha was in production in another apartment, located on the same floor as the team led by the also director of the first Bayonetta. The developer witnessed a curious bug that caused enemies to fly. Immediately, he turned to the programmer Kazunori Inoue and said, “I want to hit enemies and see how they fly in the air.” Inoue started working on a system that would implement that feature, so after styling it became the combat style we all know today.

At the same time that that was happening, Inoue had been working on a complementary weapon-centric auto-targeting system. As these two elements combined, the combat system began to take its final shape. On the other hand, the developer also recalled that it was Shinji Mikami, the creator of Resident Evil, who encouraged him to convert the Resident Evil 4 prototype that Kamiya had made into his own production. This was because the product no longer felt like a horror series title.

Both Hideki Kamiya and Shinji Mikami left Capcom years ago. The former continues to work on projects for PlatinumGames, while Resident Evil’s father is the founder of Tango Gameworks, now owned by Bethesda and Xbox Game Studios. His next video game, Ghostwire: Tokyo, has been delayed until 2022.

How To Make A Sharpening Stone In Minecraft And What It...