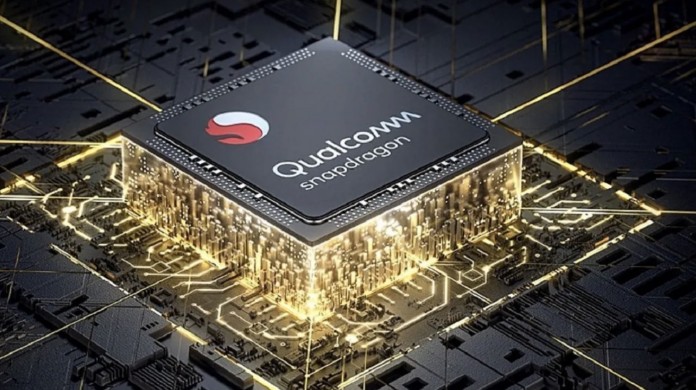 Three new phone names that will receive Snapdragon 8 Gen 1, the new member of Qualcomm’s popular chip series, have leaked. Here are the details…

Qualcomm has been on the agenda for a while with leaks about the new Snapdragon 8 Gen 1 processor. After the leaks, the company made a statement about its new processor and Snapdragon brand a few days ago. It announced the processor name and specifications, as well as that Snapdragon will be a separate company.

Three new phones coming out to get Snapdragon 8 gen 1

It has been decided to be a separate company about the Snapdragon series, which has been in service for more than 10 years. With this big decision, the newly released processor is eagerly awaited by everyone. Now, claims of 3 flagship phones with Snapdragon 8 Gen 1 processor are circulating.

After the Nubia Z30 Pro, which is now on sale and announced in May, leaks point to the Nubia Z40 ways. It is unknown when the NX701J model numbers Nubia Z40 will be announced. The device, which will also have the new processor of the chip series, is eagerly awaited.

The leaked upcoming device list also includes the M2 Play with model number NX90J7. The name of the device is a bit confusing, as there is another gaming phone called the Nubia M2 Play, which ZTE released in 2017. It seems that the expected device will not receive the new Qualcomm processor.

There have been some leaks about the Snapdragon 8 Gen 1 in the recent past, and then the company felt the need to make a statement. Announcing that the chipset will be a separate brand, the company also touched on a few features of the new processor.

What do you think about Qualcomm’s new processor Snapdragon 8 Gen 1 and phones that will be powered by this processor? Do not forget to share your ideas with us in the comments.

Microsoft Is Laying Off Less Than 1,000 Employees in Several Divisions

Producing the technologies of the future, the Massachusetts Institute of Technology...