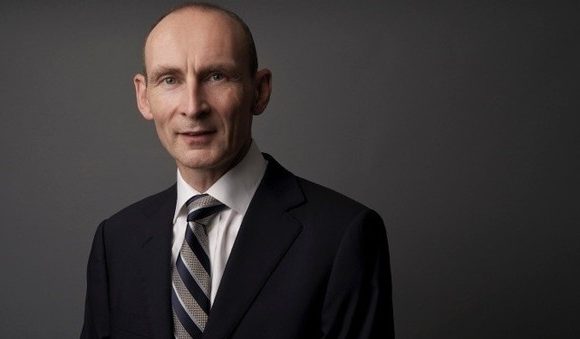 Seeing that the Bitcoin price exceeded $ 24,000 on December 25, 2020, the deVere Group CEO sold half of his BTCs. The CEO, who believes that Bitcoin will rise in the long term, said “selling high and buying from the bottom is a good strategy.”

Nigel Green, CEO of deVere Group, announced that he sold half of the BTC he owned on December 25, despite believing that the Bitcoin price would move upward. Stating that he made the sale after Bitcoin reached $ 24,661, Green stated that he felt it was the right time to make a profit thanks to the price stability seen.

Nigel Green, who described himself as a cryptocurrency advocate, said in a statement on the subject that Bitcoin should be seen as other investment tools. This means that, according to Green, BTC can be sold at a high price and bought from the bottom. “Some investors like me will sell at high prices. For this reason, Bitcoin price may drop in the near future. ” said.

Don’t get me wrong, I have full faith in Bitcoin

Nigel Green, who sold half of his Bitcoins, wanted his decision not to be misunderstood. Stating that his belief in Bitcoin is not shaken, Green stated that buying a little more after selling brings more profit and continued his explanation as follows:

“The reason I am selling is not because my faith in Bitcoin or digital assets in general has been shaken. On the contrary, I believe more than ever that cryptocurrencies are the currencies of the future. ”

Green stated that behind the rise of Bitcoin are the increasing demand of corporate firms for BTC, the shift of consumer interest to cryptocurrencies, and the increase in inflation concerns as a result of the monetary policies implemented by the central banks with the pandemic.

The CEO said he believes the Bitcoin price is undoubtedly going up in the long run. In addition, he argued that cryptocurrencies will be increasingly preferred because of their limitlessness. Finally, Green stated that he believes that the use of digital currencies will increase in the digitalized world and that it will also attract long-term investors.