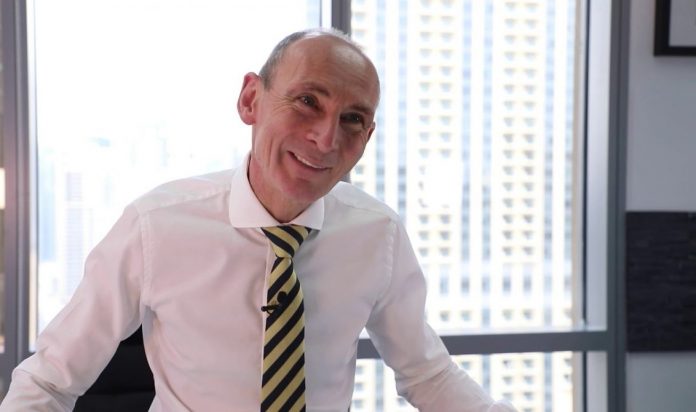 Nigel Green, CEO of UK-based financial advisory firm deVere Group, announced that he sold half of his Bitcoins, saying, “It’s better to sell from above and buy from below.”

Nigel Green, CEO of the UK-based international financial consultancy firm deVere Group, announced that he sold 50 percent of the Bitcoins in his hands after the big rise.

“I believed it was the right time”

Indicating that he made a decision to sell after the biggest crypto money reached 34 thousand levels, Green said, “It is better to sell from above and buy from below. The steady increases in the price, the fact that Bitcoin yielded close to 200 percent in 2020, made me think that I should sell from this point. “I believed this point was the right time.”

“Bitcoin’s direction is undoubtedly up”

Green’s move seems to be the right decision for now, because the largest cryptocurrency today fell by about 13 percent at noon, which analysts interpret as a “healthy correction”. The price of BTC at the time of writing is approximately 30 thousand dollars.

DeVere Group stated in its post that they expect about 3 out of 4 of wealthy people to invest in crypto money by the end of 2022.