Home News Developments That Will Be Considered Bullish For Bitcoin 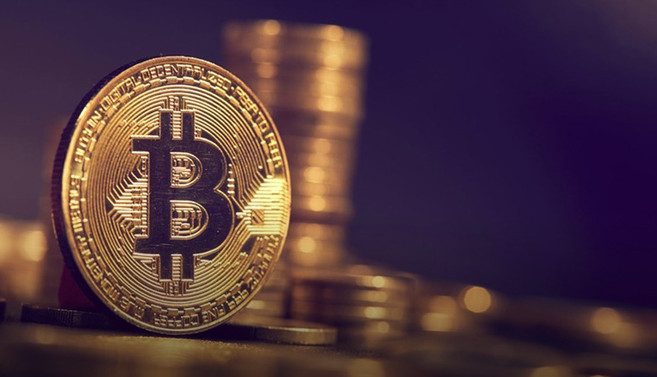 There have been three new developments that could be considered bullish for bitcoin traded at over $ 37,000. According to the data compiled by different sources, the number of institutional investors is increasing, the bitcoin reserves in the stock exchanges are shrinking and new capital is entering the market.

Guggenheim CIO Scott Minerd thinks it is difficult for bitcoin to stay above $ 30,000 in its current form. According to those who argue against this, there are several different bullish developments that could push the bitcoin price upwards.

The amount of bitcoin in the exchanges is decreasing

The research team of a derivatives exchange called ZUBR Exchange announced that there is a bitcoin shortage in the exchanges. The bitcoin reserve of cryptocurrency exchanges began to shrink rapidly in October 2020. It is thought that more than 600 thousand bitcoins are exited from exchanges throughout the year and entered into people’s personal wallets.

Although 2020 is over, this trend does not appear to be over. It seems that the maximum amount of bitcoin held on exchanges this year is still much less than in 2018.

The big investor shows himself

Wallets that contain at least 1,000 bitcoins are called “whales”. Some of this user group is thought to be composed of institutional investors. According to Coin Metrics data, the number of these addresses has increased by 8% from the beginning of January to the end of the month.

According to Glassnode’s calculation in February, more than 200 new whales were born as of January 1. This supports the claim that the “institutional investor started buying bitcoin”. Another support for this claim was the conference organized by MicroStrategy.

Cryptocurrency researcher Nic Carter added, “I wouldn’t have thought I could be more bullish. But I could. ” said. SpaceX is among the companies participating in the conference.

‘There is a rapid entry of new money into the market’

According to Glassnode founders, while all this is happening, there is new money entering the market. Experts who have examined crypto money exchanges (such as Coinbase) that can be traded with fiat money have found that a large amount of bitcoin has been released from these exchanges.

On the other hand, there is not such a big exit in exchanges such as Binance, which take the majority of its volume from crypto currency transactions. After the analysis, “New money is entering the market rapidly.” concluded. One of the things that drove people to bitcoin, according to Dan Held, was the GameStop incident this year.

Uber will compensate blind passenger who refused to race

Elon Musk became the richest man in the world