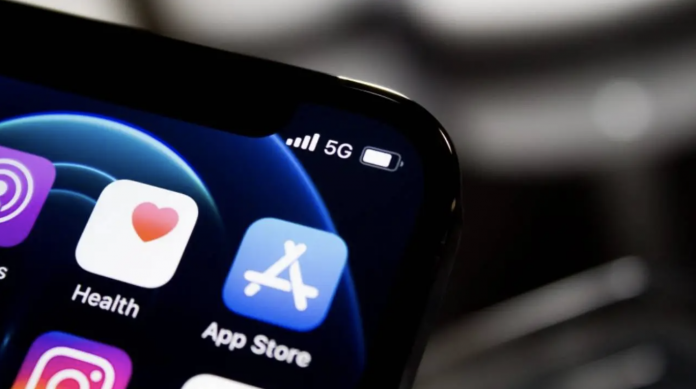 Epic Games, which lost 9 of the 10 claims in the court, announced that they appealed the court decision.

There have been new developments in the litigation process that emerged due to the dispute between Apple and Epic Games. Epic Games, which lost 9 of the 10 claims in the case, appealed the decision.

The event that caused Fortnite to be removed from the App Store last year gained another dimension when Epic Games took the process to court.

It was decided to pay millions of dollars to Apple for breaching the store contract by Epic Games. Stating that only Apple’s payment systems can be used for in-game purchases, Epic Games stated that Apple has a monopoly on this issue. 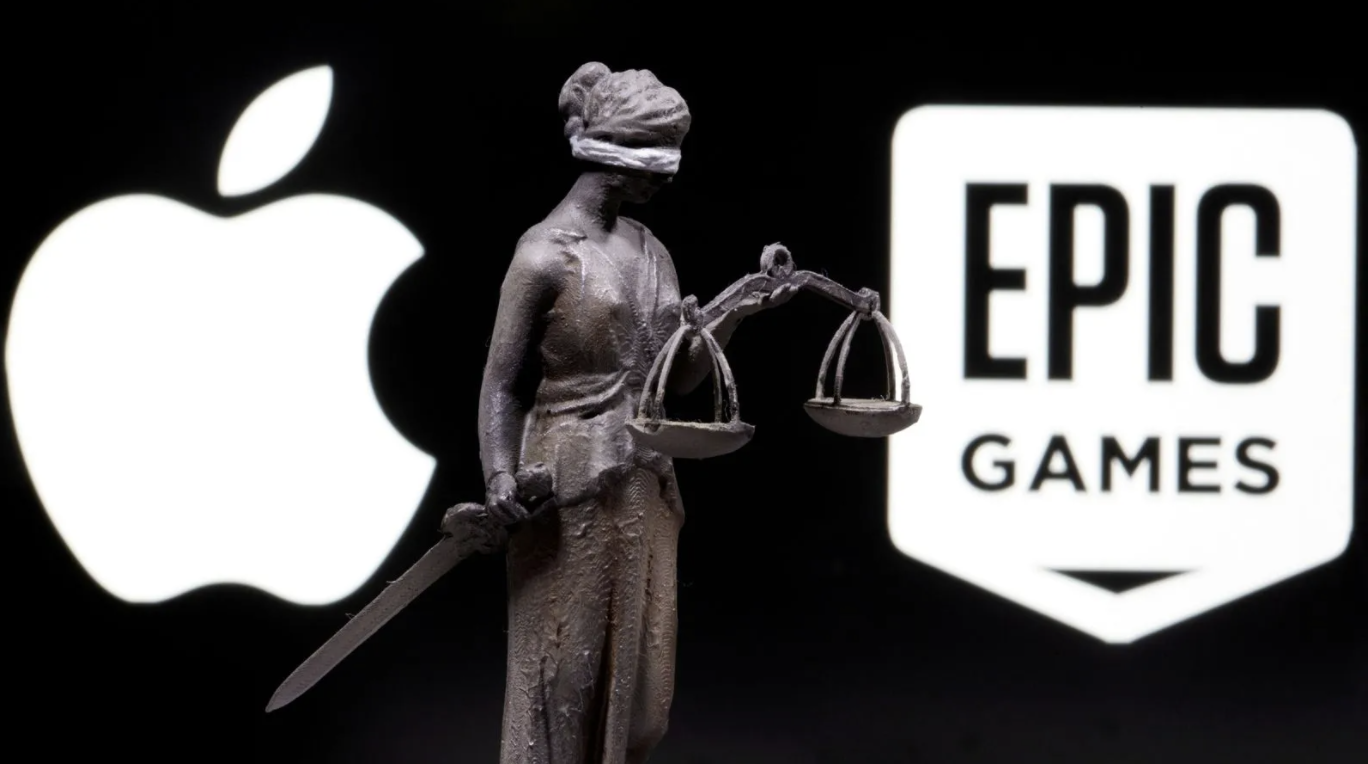 In a statement to GameSpot, Attorney Richard Hoeg said that appeals are expected from both sides. Although Epic lost 9 of the claims in the case, the judge granted a permanent injunction in some respects in favor of Epic. The judge also ruled that Apple should allow revenue from outside the App Store ecosystem.

Epic Games CEO Tim Sweeney said, “Anyone who thinks Fortnite will return to the App Store is wrong. We will continue the fight against Apple, even though it feels bad for iOS players who can’t play Fortnite.” used the phrases.

Samsung’s Foldable Screen Second Phone Will Be Galaxy Fold 2, Not...