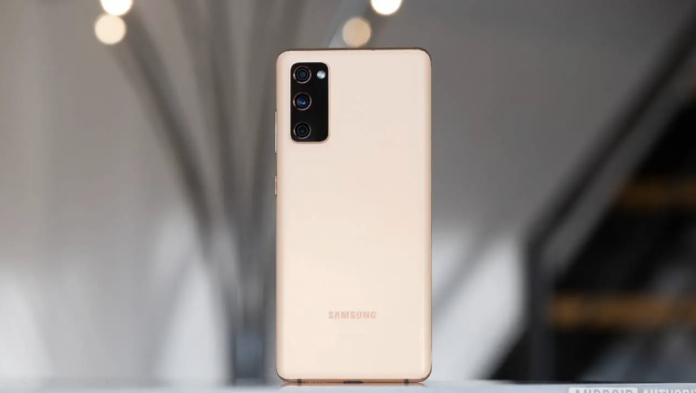 According to the news of Korea-based Digital Daily, Samsung has shelved the Galaxy S21 FE model.

There has been a new development regarding the Samsung Galaxy S21 FE, which has been on the agenda with leaks for a while and whose introduction date was leaked in the middle of October 2021. The Korean-based website Digital Daily claimed that the Galaxy S21 FE model will not be introduced.

Galaxy S21 FE could be shelved due to chip crisis

The effects of the chip crisis, which started with the pandemic process and affected many sectors, including smartphones, still continue. 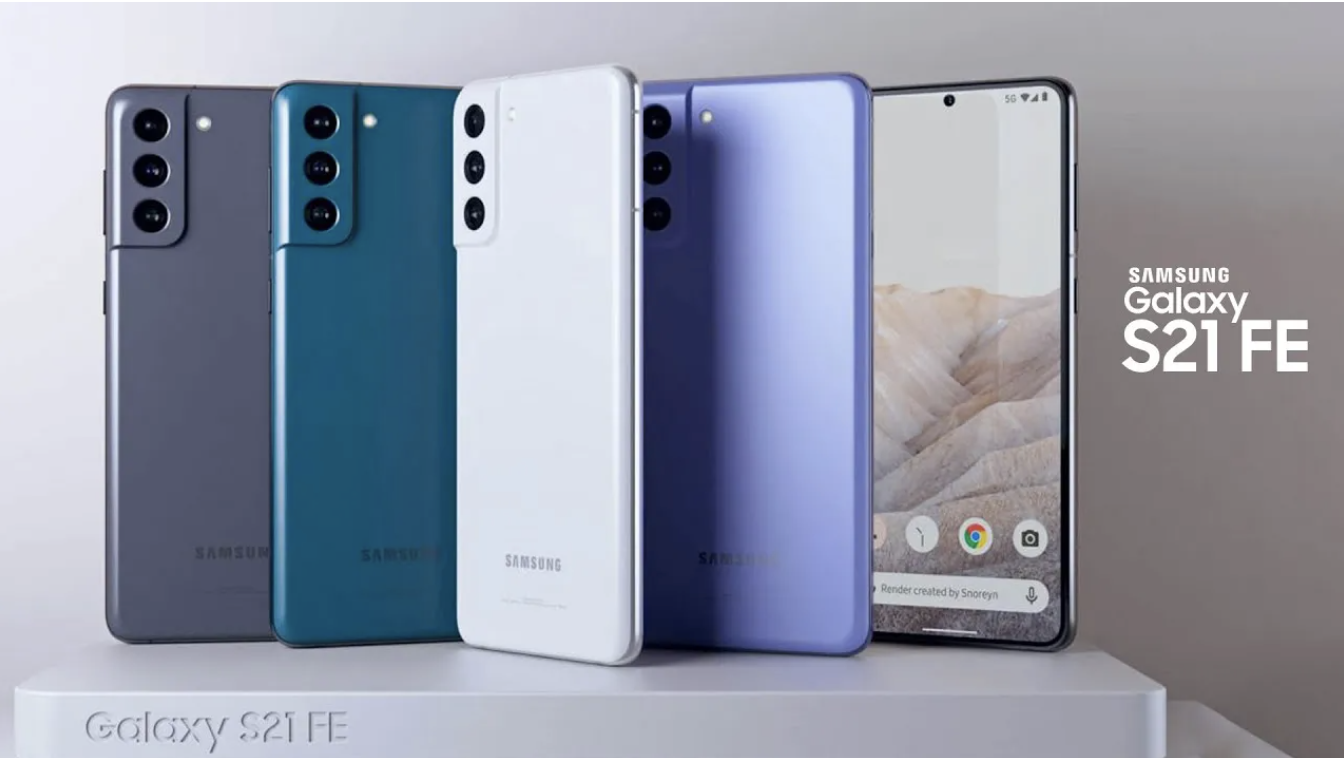 Making a statement to Digital Daily, a Samsung Electronics official said, “We have canceled the Galaxy S21 FE event scheduled for mid-October. We review the fate of the Galaxy S FE family.” used the phrases.