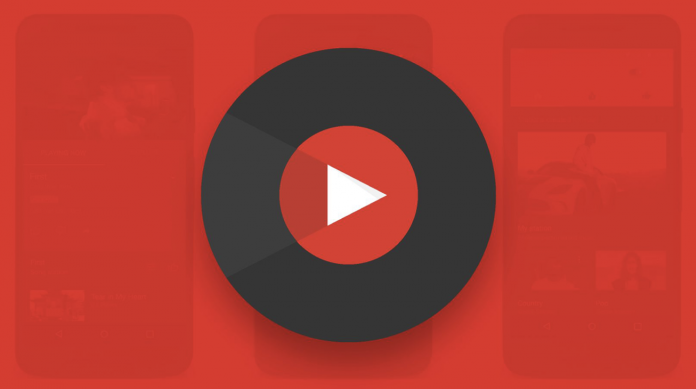 YouTube Music, which can run on Snapdragon Wear 4100 and 4100+ processor watches for a while, will now support more smart watches!

YouTube Music, launched by Google as a competitor to platforms such as Spotify, Apple Music and Deezer, is expanding. The platform, which can work on computers, phones and televisions, collected music on YouTube in a simple interface. YouTube Music, which also has a smartwatch compatible app, will now be available on more wearable devices.

YouTube Music, which can work in some smart watches for a while, has become able to work on weaker models. The platform, which can be used in wearable devices with Snapdragon Wear 4100 and Wear OS 2 operating systems with 4100+ processors in the first place, will be able to work in harmony with lower processors as of today.

It’s a little while before we see smart watches with Wear OS 3 operating system. A YouTube Music application in line with the renewed design will also be offered to users with this update. This system, which currently only works on Galaxy Watch 4 and 4 Classic models, started to otherize smart watches with lower processors and Wear OS 2. Especially the Wear 3100 watches, which are older than the Snapdragon Wear 4100. Changing this situation, Google paved the way for the YouTube Music application to be installed on wearable technology devices with Wear OS 2 operating system and Snapragon Wear 3100 processor. In addition, some users said that the application is also included in the Moto 360 and TAG Heuer Connected models. These watches, which have processors less powerful than the Snapdragon 3100, also excited other smart watch users.