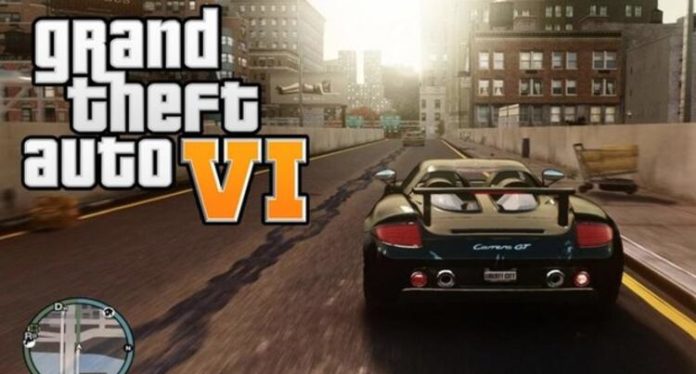 A claim made on Reddit reveals that Rockstar Games made an agreement with rapper Young Dolph and got the rights to a song called “Blac Loccs”. Allegedly, this song will be used in the trailer of GTA 6.

Rockstar Games has always left similar time intervals between the GTA games it launched in the past years. As such, gamers began to think that GTA 6 is about to come out.

GTA 5 still sells like cheese bread, but there is no reason why GTA 6 should not be announced. If we consider that Gta 5 is a 7-year-old game, we can say that the right time has already come for GTA 6 to appear.

New claims about GTA 6 have appeared on Reddit, one of the world’s largest internet communities. A user named “Lissenhereyadonkey” says he has no relationship with the video game industry, knows that GTA 6 knows nothing about the in-game details, but they know they trust in the music industry.

Considering that Lissenhereyadonkey’s claims have concrete evidence, we can say that there is a possibility that it will be true. Because as you can listen via the link below, Young Dolph’s song Blac Loccs is quite similar to the songs Rockstar Games used in the GTA series.

Famous Scientist: The First Person to Reach the Age of 1000...

Apple Prepares A Version Of “AirPods Pro” With Noise Cancellation