Home Crypto Development of Cardano smart contracts (ADA): when the update and the impact... 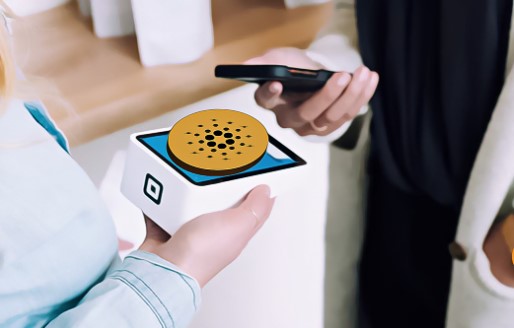 Bitcoin (BTC) and the next crypto market continue their downward trend today. In the process, Cardano (ADA) adds more than 70 new smart contracts to its blockchain within a week.

Cardano (ADA) completed the last upgrade of its network in September 2021. After this development, with new features and updates, Cardano strengthens its position in the market through serious implementation and growth. Cardano’s smart contract platform, Plutus, has added 283 new smart contracts to the blockchain over the past month, increasing the number of smart contracts to 2,683. Which corresponds to 70 additions almost every week.

This development is important for the expected upgrade of the Vasil hard fork. The Vasil hard fork, which is expected to be released in June, is aimed at both expanding the protocol and increasing the volume of transactions and the liquidity of the network. Ethereum (ETH) also planned to release The Merge update in June, where it will provide a transition to PoS. However, this transition dragged on until August with constant delays. In this way, Cardano can effectively use the quota emptied by Ethereum and increase its fast-growing adoption after its upgrade.

In addition to the development of the network, Cardano has also increased the number of wallets containing ADA, especially in the past month. In April, the number of ADA holders’ wallets reached almost 3 million. Although the number of wallets does not affect the price of the corresponding altcoin in the short term, in the long term it shows an increase in acceptance. In addition, 400 new projects are being launched on the Cardano network. These 400 new projects are a huge number for any network, and this is how Cardano especially demonstrates the growth of adoption in enterprises.

Along with the development of events, Cardano ADA’s own token, like the entire crypto market, continues to decline. Nowadays, when we observe that macroeconomic reasons affect cryptography, ADA cannot prevent the price decline, although the number of networks and wallets has increased. At the time of this writing, ADA is trading at around $0.67, down more than 9% in the last 24 hours. Nevertheless, Cardano remains the eighth largest cryptocurrency among all cryptocurrencies with a market capitalization of about $ 23 billion.

Manchester City is back on the brink of cryptocurrency scam