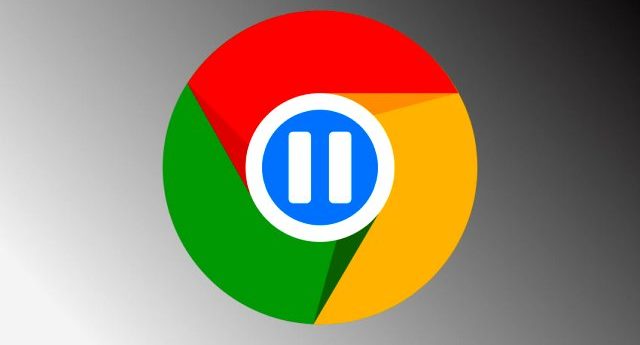 The Corona virus outbreak, which affected the whole world, also changed the course of life. Companies switched to work remotely. This has led to a potential loss of productivity in some companies. While all this is happening, Google decided to temporarily stop the development of the Chrome browser.

The US-based search engine Google made a radical decision during the Corona virus outbreak. The company, which started to work from home due to the epidemic, announced that it has suspended the new versions it plans to bring to Chrome. Thus, it will not be possible to use the new version of Chrome in the near future.

Corona virus barrier to the development of Chrome:
In the statement made on the official Twitter page of Google Developers, “We are pausing the upcoming versions of Chrome and Chrome OS due to the regulated work schedule. Our goal is to ensure that they continue to be stable, safe and reliable for anyone who trusts them. We will prioritize security-related updates to be added to Chrome 80. ” expressions were used.

As the description suggests, we will see security fixes in the latest versions of Google Chrome. Meanwhile, Google has added quieter notifications to the desktop app for Chrome 80, tab grouping for Chrome on Android, and SVG bookmark icon support.

Added support for Netflix’s PiP mode (picture-in-picture) on Chromebooks. Flags have been added for a new motion system on tablets. It remains unclear when Google will start working on the next version of Chrome, as businesses now need to adapt to different workflows and adjust their priorities. It is clear that we will not hear any improvement in this direction any time soon.

What will Google Chrome 81 bring?
The new version will bring WebXR support to better deliver augmented reality. Thus, users will be able to reach augmented reality without the need for any other application. The NFC system will also be made more available. This new version of the browser will have TLS 1.0 and TLS 1.1 protocols, which will increase the security of HTTPS traffic. 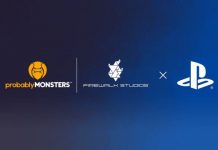 Elon Musk says again that he will leave Twitter