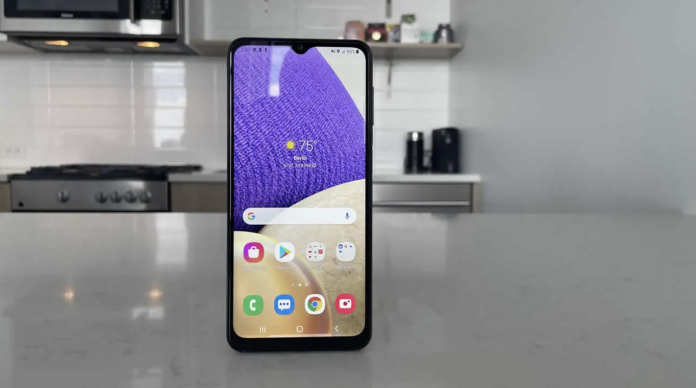 Samsung plans to add a new one to the popular A series. According to the emerging information, Galaxy A33 is coming!

Samsung continues to expand its smartphone family. According to the leaks, the company is working on new models that it will add to the affordable and popular A series. The South Korean technology giant, which has already developed several new devices such as Galaxy A13, Galaxy A53, Galaxy A03 and Galaxy A73, is preparing to make a quick start to 2022.

New information shared by GalaxyClub.nl revealed the company’s new model Galaxy A 33. The phone, which is the continuation of the Galaxy A32, which was released at the beginning of the year, seems to appeal to price / performance users in particular. Here are the details…

Samsung, which has recently brought 5G technology together with affordable models, launched the 5G version of the Galaxy A32 last January. Therefore, it is quite possible that the phone will support this connection type. Also, unlike the A32 series, the Galaxy A33 may only come with a 5G version. Unfortunately, the remaining technical specifications of the product have not yet been revealed. 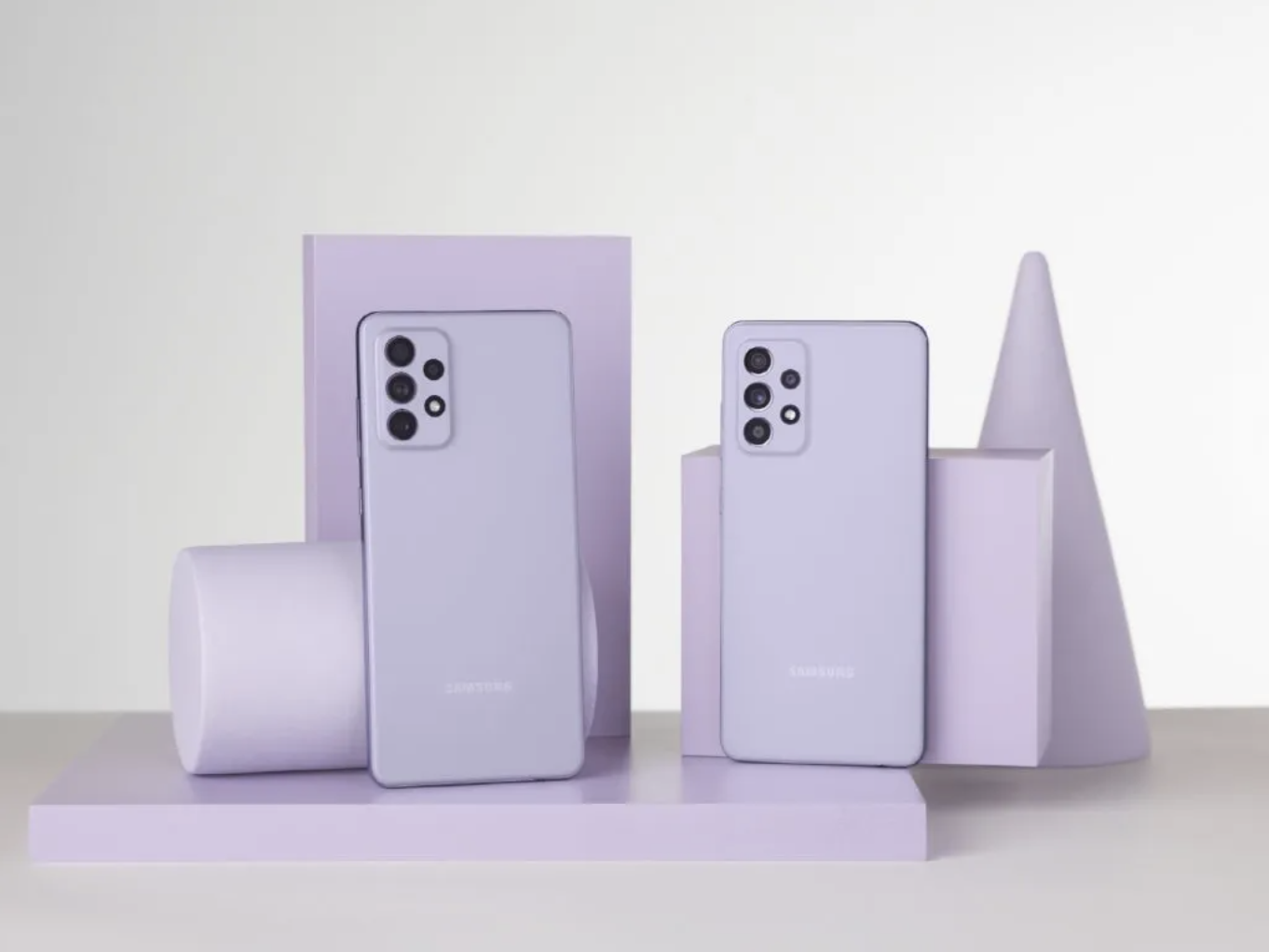 Fortunately, the A33 isn’t the only phone the company is working on. The Samsung Galaxy S22 series is also expected to launch in January. For this reason, it is estimated that the flagship will be the priority and affordable devices will be introduced in the future. It is also speculated that more information on the subject will emerge in the coming days. If we recall the features of the Galaxy A32 5G introduced this year;