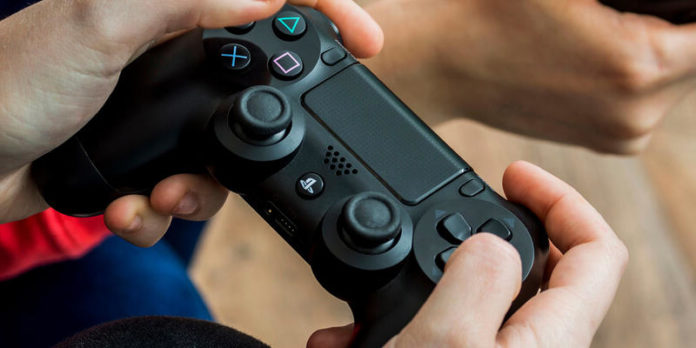 Sony PlayStation 5, which has been the scene of many rumors and leaks over the years, surfaced in an online event due to the coronavirus epidemic. The technical features announced by Sony’s senior video game designer and producer Mark Cerny are appealing to developers rather than consumers. Because Cerny said that while listening to PS5 frequently during his speech, they listened to the developers. So what do the developers think about the impressive specifications of the PS5?

The game director and developer Kurt Margenau, who we know from The Last of Us and Uncharted series, says in his post on his personal Twitter account: “How big a leap forward in terms of game design for the 1st party that SSD doesn’t have to design to the lowest common denominator. they don’t know it can be done. This will be the biggest leap in my career. ”

Another successful game developer James Cooper, who shares his views on the PS5’s SSD, said, “Theoretically, the PS5’s SSD is a bit more about the level flow and memory micro-management, which is a huge waste of time in the developers’ development cycle and the source of many errors. may make him worry less. This means that it can actually help reduce the crisis. ”

The strangely sized SSD of the next-generation game console is the most important thing that developers are talking about right now. We already knew that PS5 would have an SSD. The solid state drive, which will allow players to experience a completely different gaming experience, will minimize loading and waiting times.

Cerny recently demonstrated the speed of the SSD on the PS5 by showing the loading times of the Spider-Man game as an example. While the loading time of the game was 15 seconds on PS4, this time in the developer kit of PS5 dropped to an incredible 0.8 seconds. This means that the next-generation console is 18 times faster than its predecessor. It should also be noted that the device supports external disks.