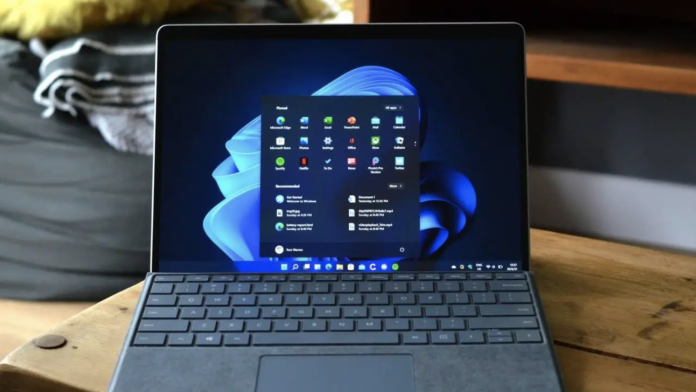 A developer has installed the Google Play Store on his computer, thanks to the Windows Subsystem that Microsoft is testing for Windows 11.

Microsoft has officially launched its new operating system, Windows 11, in the past months. While millions of users upgrade their computers to the new version, many users are stuck with the minimum system requirements and stuck with Windows 10.

Windows 11, one of the most modern systems of Windows to date, has managed to attract attention with its innovations and design changes. Although it is good, this update, which comes to the fore with some problems, will get better with new versions.

Currently, Microsoft continues to test updates with new features for Insider users. For example, one of them is the Windows Subsystem, which allows running Android apps on Windows 11. Thanks to this system, users will be able to run Android applications on their computers in the future. However, enthusiasts began to try different methods.

Recently, for Insiders, Microsoft started testing a new feature called Windows Subsystem (WSA). This feature, which allows Android applications to run on computers, is currently available to a limited number of testers. 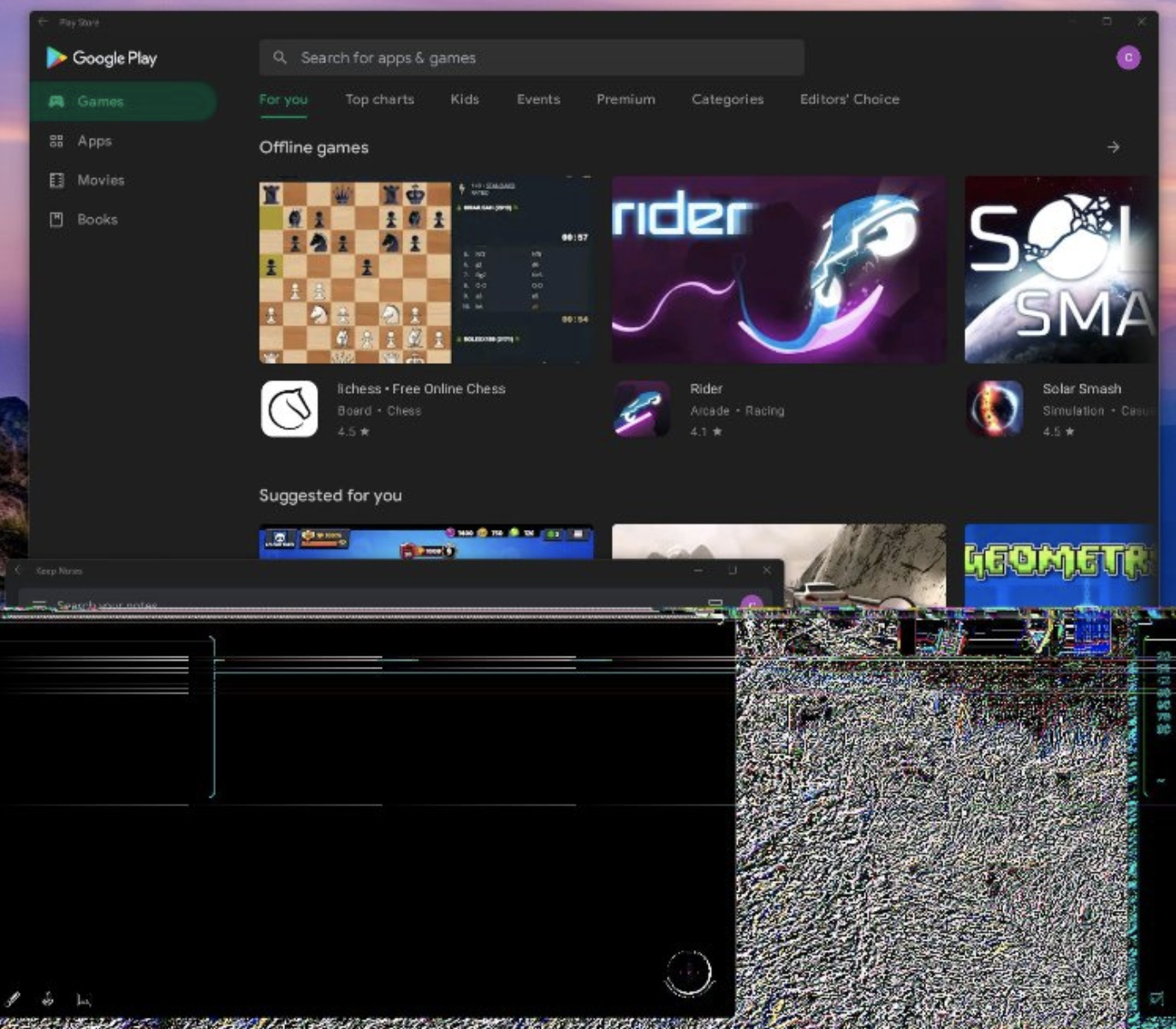 However, a developer who took the business further, took advantage of this feature and installed the Google Play Store on Windows 11.

Under normal circumstances, Microsoft tells Insiders that only 50 applications can run during the testing process. However, this situation is of little interest to the user named ADeltaX. Because this developer, who is also an Insider user, installed Google Play services and Play Store on Windows 11 and managed to run it.

Explaining step by step how the Play Store is installed on Windows 11, the developer adds that the system may break in a possible case. In other words, it is not recommended for people who have no experience in these matters to do such a procedure.

Windows Subsystem currently has support for only 50 applications

In terms of official testing, Microsoft only allows Insiders to download 50 Android apps for now. The software giant is collaborating with Amazon to push things forward in this space. With this partnership made by both companies, application support will increase further as we approach the official release and will soon be supported by Windows 11 in new applications. It is not yet known when the new feature will be stable.