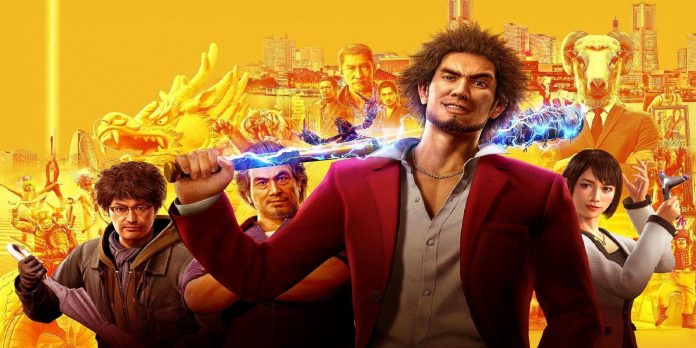 The head of the Ryu Ga Gotoku studio and the developer of the Yakuza series, Masayoshi Yokoyama, explained that cult games may never appear on Switch due to the perception of the console and Nintendo in Japan. Recently, at the RGG Summit 2022, many new announcements were made about the future of Yakuza games, including the next main part of the Like a Dragon 8 series, which continues the story of Kazuma Kiryu, as well as the main character. The last game, Ichiban Kasuga.

It was announced that all new announcements at the RGG summit will appear on both current and latest generation consoles. For some, the fact that Yakuza 8 is scheduled for 2024 and will still be released on consoles released in 2013 may cause confusion. For others, this means that more people will simply be able to play the game, and it may even become available on other platforms, such as the Nintendo Switch.

However, those who want to play the latest Yakuza games on Nintendo Switch may not be lucky, as the head of Ryu Ga Gotoku Masayoshi Yokoyama said that the studio does not dare to port games to Switch because of the reputation of the console in Japan. Speaking in a roundtable interview, Yokoyama explained that the Yakuza series has an “underground feel”, something that contradicts the general tone of games on Switch. It is believed that Switch is something “put next to the supermarket checkout” in Japan, which implies that it may not be associated with the Yakuza franchise, which has a lot of violence and adult themes.

According to Yokoyama, the studio does not dare to place a game on Switch in which the player “fights with the whole world.” This may seem like a confusing idea to some, especially when you consider that violent games like Mortal Kombat 11 and DOOM have made their way onto Nintendo hardware. However, it seems that the Switch image in Japan is still closely tied to the more lighthearted franchises that Nintendo produces, such as Super Mario and Kirby. In addition to the console’s reputation, Yokoyama mentioned that there is also the question of whether Yakuza games can work on Switch at all.

Thus, it seems that, at least for now, all upcoming Yakuza games and recordings from past series will not appear on the Nintendo Switch. Along with the announcement of Yakuza 8, several other spin-offs of the Like a Dragon franchise were revealed at the RGG summit, such as the remake of Like a Dragon: Ishin! which marks the first time this title will be available to a Western audience. While Switch players may feel left out, the future is preparing a lot of content for Yakuza fans. 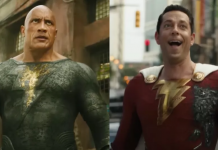 8 Franchise-Killing Movies That Are Really Good