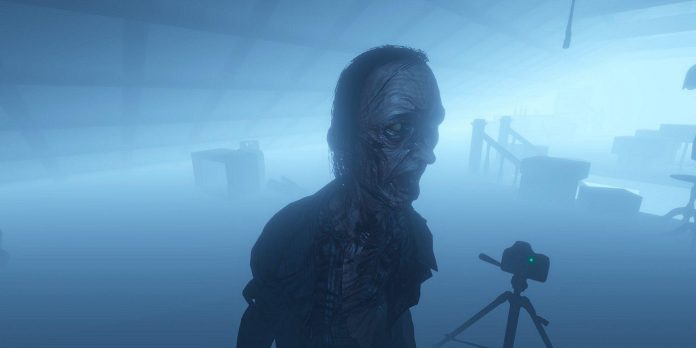 In the latest development post on Steam, the creator of Phasmophobia Kinetic Games recently unveiled a roadmap containing the updates that have occurred, as well as planned updates. Given the great impact that the game has had on the indie horror scene, there is a personal interest in improving the situation, and, no doubt, fans are eager to witness any ideas that the team has prepared for the future. One of these things seems to suggest that the studio wants to make the game even scarier.

Since the release of the game in 2020, there have already been a number of changes. The latest Phasmophobia update adds a customizable difficulty feature and another map. Technically, this was not a completely new map, as it was more of a reworking of the Shelter, the largest level in the game. Some fans have complained that this area in particular is too big, and the latest patch has reduced it a bit, increasing it from 80 to 70 rooms.

The patches released for Phasmophobia have really noticeably changed the game, and Kinetic is committed to making further progress in the future. One of the ideas being discussed is what the developer calls “Horror 2.0”. It looks like this is an upcoming change to one of the key aspects of the game, namely ghosts. At some point, an update will be released in which the models for each spectral creature will be redesigned, as well as new events, sounds and much more that the developer can come up with to scare the players even more.

Speaking about the maps, the developer said that new locations are being created and recycled, and they will appear at some point in the future, although there is no mention of any potential release dates yet. In any case, fans will be pleased, since Phasmophobia has not had a new map since last Halloween at the Maple Lodge campsite, and it seems to be one of the main things that many are interested in seeing.

When Phasmophobia first appeared on Steam, it quickly became one of the best horror games of 2020. The popularity of the game among streamers keeps it in the spotlight, and the studio continues to release new content or at least tweak it to improve the experience. . It will be interesting to see what Kinetic takes from here, especially considering the plan to make the game even scarier than it already is.

The Handmaid’s Tale: Season 4 will have changes, says Elisabeth Moss

Pokemon fan Art Shows What a Roll Would Look Like in...