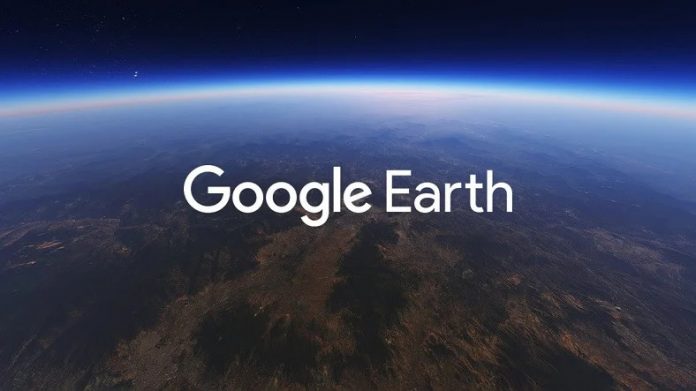 Timelapse, one of the most impressive features of Google Earth, is available on both mobile devices and desktop over the web, but is not available in mobile applications. A developer was able to activate the Timelapse feature in the Android mobile application with a few steps.

Google Earth, a service that Google’s satellite images put the world under our feet, has many enjoyable features. One of the most popular of these features is undoubtedly the Timelapse feature that takes us on a time travel in seconds.

With Timelapse, we can see the change between the selected time zone in any region of the world in an accelerated manner. This feature, which shows that there have been quite striking changes especially in regions where urbanization is intense, can be used on both desktop and mobile devices over the web. However, although it is still not available for download in our country, Google Earth also has a mobile application, but the Timelapse feature is not included in mobile applications. A developer, on the other hand, has enabled this impressive feature in the Android mobile application, where it is hidden, revealing how the feature appears in the application interface.

The interface is quite different from the web version:

The interface of the Timelapse feature, created by activating this developer named Kyler, looks quite different in the Android mobile application. In addition to a linear button to switch between years, there are also buttons that allow you to easily switch to the year you want. It also features street view and 3D tabs in the interface.