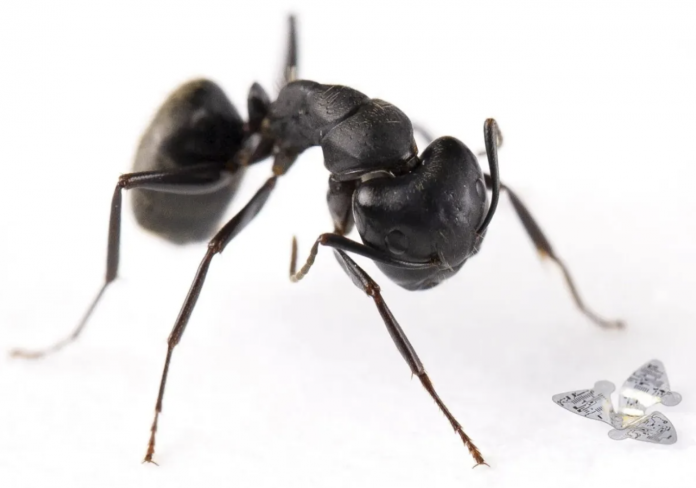 The Northwestern University team announced that they have developed the world’s smallest flying microchip, which they call microfliers.

With the development of technology, we come across compact products in aviation, as in many other fields. The world’s smallest flying object was developed as a result of studies carried out at Northwestern University.

Inspired by the seeds that can fly as a result of the researches, the team used artificial intelligence during the construction of the device they developed.

The Northwestern University team succeeded in flying a microchip smaller than 1 millimeter, which they called the microflier. Examining plants that can carry their seeds over long distances, such as the maple, the team performed computer modeling with the data they collected. 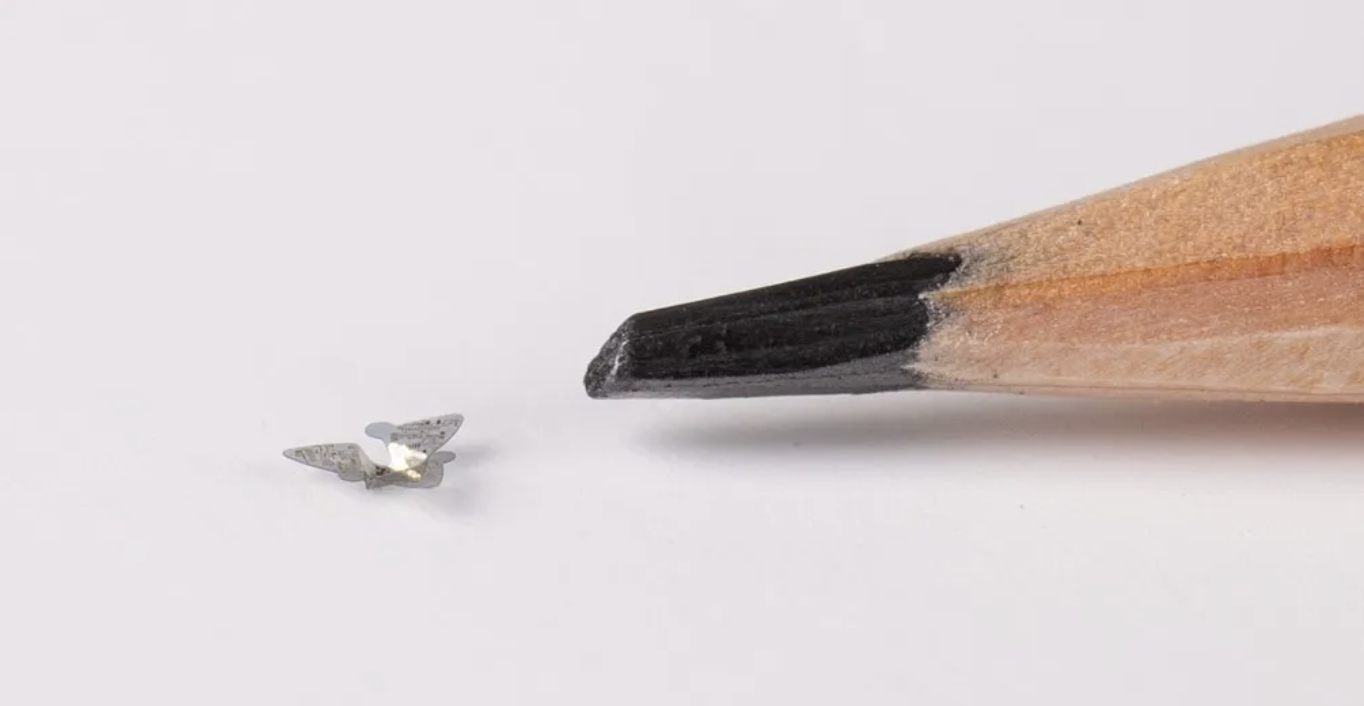 Developed with an aerodynamics similar to seeds, the devices have 3 micro fins, rubber bottom and electronic components.

Stating that it is the smallest flying object developed, the team explained that they placed a sensor, battery and antenna on the device to be able to measure. The quality of air particles was measured with the device that can be used in many different areas.

Stating that the devices can be thrown from airplanes and buildings to spread over a wide area, the team said, “We produce such electronic systems with a temporary use period with materials that will not harm nature when exposed to water. We prefer soluble polymers, compostable conductors and circuit elements.” used the phrases.

The Northwestern University team, which published a video on the subject, underlined that the system could be developed and made even more compact and usable.