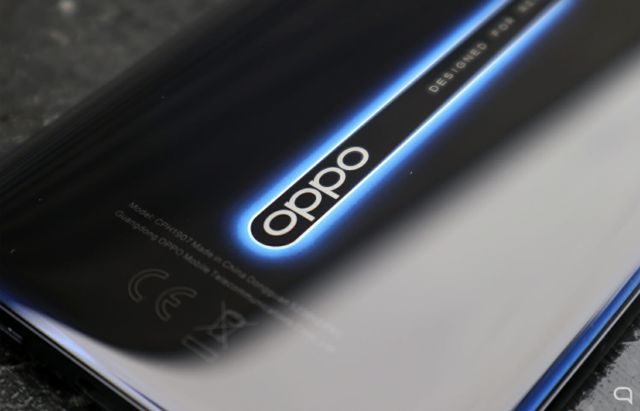 Another day, another phone that comes to light, this time from the hand of a qualified voice, as is the vice president of the Oppo company, Brian Shen. The network chosen was Twitter, and the mobile is none other than the Reno3 Pro 5G.

Mr. Shen showed the world the Reno3 from a side shot, in which part of the device was seen, but the magic of the internet has been put to work and less than a day later we have a render of the front of the smartphone. And here we show you:

As you can see, the front part comes with a “punch-hole” where the camera for selfies is located, which seems to be smaller than in most current terminals, normal with the passage of time. The Reno3 Pro 5G will be the first phone of the Chinese company with dual 5G mode (which will work with networks that have 5G and those that do not).

Official will be done next month, but there are things that are known and expected, such as a thickness of 7.7mm, not counting the relief of the rear cameras, which would make it the thinnest dual 5G to date. It will have a curved screen, which according to previous news will be 6.5 inches and with 90Hz of refreshment.

In the battery, it points to about 4,500 mAh, with 30W fast charging, but without the possibility of doing it wirelessly. Processor edges are those of the Snapdragon 735, with 8GB of RAM and 256GB of storage. The camera of selfies will be 32MP and in the configuration of quadruple rear camera the main sensor will reach up to 60MP.

As a curiosity, it will run under the new operating system of the brand, the ColorOS 7, based on Android 10, being the fastest and smoothest version of the layer, faster in opening applications and response time.

To also highlight the difference between prices expected in different continents. While the Chinese market ranges between 425 and 465 euros, when it reaches Europe it could jump to 550-600 euros. We will see if that does not end up costing sales to be confirmed.