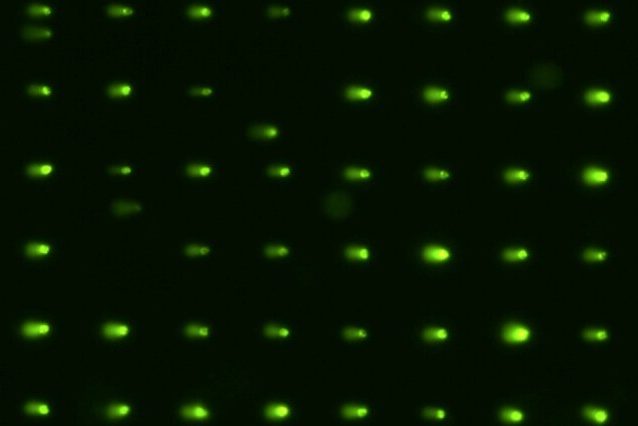 Scientists have little knowledge of the potential for causing cancer for the vast majority of industrial chemicals. Detection of DNA damage in cells can provide information about whether cancer will develop, but the sensitivity of tests for such damage is limited. The MIT team of biological and chemical engineers has now developed a new screening method that they believe can do such a test much faster, easier and more accurate.

Bevin Engelward, a professor of biology at MIT, says: “It can take decades between the time you are exposed to a carcinogen and the time you have cancer, so we really need predictive tests. First we have to prevent cancer.”

To test their new systems, researchers first exposed the liver-like cells to UV light, which is known to produce large volume lesions. After verifying that they were able to detect such lesions, they tested the system with nine chemicals known to cause single-stranded DNA breaks or large lesions, and found that the test was able to detect all of them correctly.

Researchers are now working to make the test even more accurate by comparing their performance with historical data from mouse carcinogenicity studies and information from National Institutes of Health.

Emergency Aid comes to an end this Tuesday

Elon Musk explained: Starlink moves to the next stage!