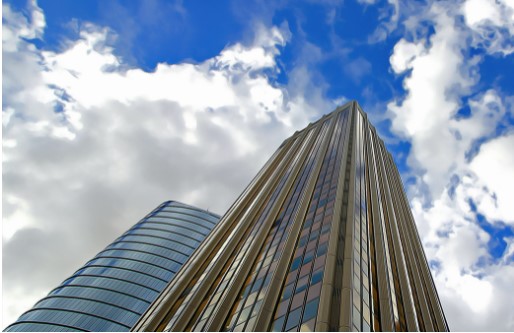 In a recent interview, BTC Markets CEO Caroline Bowler stated that investors will be able to trade five major cryptoassets from the second quarter of 2022, without waiting for the approval of Australian financial regulator AUSTRAC.

Both SelfWealth and BTC Markets were unable to provide a comment on which cryptoassets can be bought until regulators gave the green light, but it’s a reasonable possibility that market leaders like Bitcoin (BTC) and Ethereum (ETH) are among them.

Selfwealth, Australia’s fourth-largest online brokerage platform, published a report in July last year stating that 30% of its $8 billion broker users have already invested in cryptocurrency, while 38% are considering investing in cryptocurrency in the future. announced his journey to crypto.

Also, when Bowler was asked whether current fears of a “crypto winter” would dampen the enthusiasm of individual crypto investors on the platform, the famous CEO replied:

“Anyone who has been in this industry for a long time knows that the cryptocurrency industry is volatile.”

In addition to his statements, Bowler further softened the possible fears of investors against the crypto money market, and continued with the following statements;

“I’ve had a crypto winter before and so I don’t think that’s the situation we’re in right now. Rather than being concerned with the expected volatility of crypto markets, Bowler says what he finds most impressive from a trading standpoint is “the wall of interest on the buy side.”

Will Increase Adoption of Cryptocurrencies

Bowler said that this partnership between SelfWealth and BTC Market demonstrates legitimacy for wider adoption of cryptocurrencies.

While cryptocurrencies are still viewed as a “risky” asset by many large firms, SelfWealth, which has a client base of self-directed super funds (SMSFs) and more traditional investors, is trying to dispel this misconception and set itself apart from the crowd.

Bowler also did not hesitate to highlight the scale of the opportunity SelfWealth and BTC Market are taking advantage of.

The bulls of Zilliqa (ZIL) need this for a new ATH!

Gigantic Whales Bought A Surprising Amount Of These 2 Altcoins!