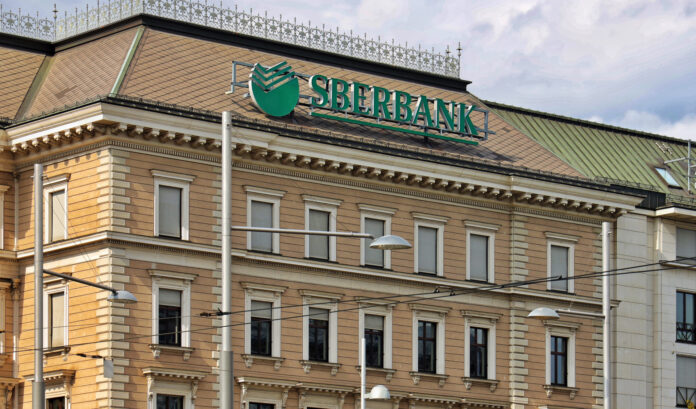 Sberbank, the largest bank in Russia, continues to invest in the blockchain ecosystem, although the attitudes of regulators in the country towards cryptocurrencies are quite harsh. Sberbank continues to receive blockchain-based ATMs, according to information from local news source Izvestia.

Demand for Blockchain Based ATMs
These devices, also known as contactless ATMs, are known to have attracted Sberbank’s attention long ago. The banking giant aims to completely eliminate the need for physical contact while the coronavirus outbreak continues, and in this context, it bought 5,000 more contactless ATMs with a giant deal of $ 108 million. This shows that each ATM has a cost of approximately $ 22,000.

In fact, it has been previously seen that Sberbank is a big fan of blockchain innovations. The bank launched a blockchain initiative nearly two years ago and aimed to test the availability of this technology for various tasks. Sberbank showed that in the autumn period of last year, it was the first bank in Russia to deal with blockchain-based smart contracts and blockchain research.

This situation may also change the perspective of the Russian administration and the citizens of Russia, who do not look at cryptocurrencies very well.

Cyberpunk 2077 The Best Version Despite Their Returns