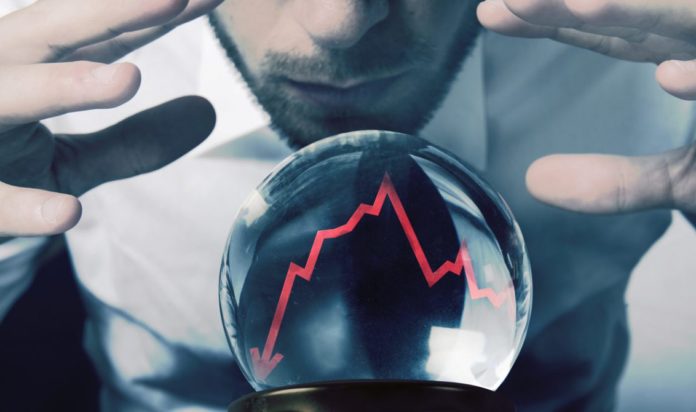 The effect of the coronavirus epidemic, which continues to spread in Europe and America, continues on the global markets.

While things are not going well in the global economy, Deutsche Bank economist Oliver Harvey warns that the money minted to reduce the economic effects of the coronavirus will lead to great hyperinflation.

According to Zero Hedge , Harvey said, “We should be concerned that policy makers and academics think that the solution is a great incentive. The reason for this is that politicians try to return the demand rate to a few months ago while keeping the supply stable. In other words, if the governments try to keep their spending levels constant before curfews and bring them into the same period, there will be more money as goods and services cannot be bought, which will lead to inflation and much more. ” says.

In his follow-up, Harvey argued that spending policy implementation would be disastrous by creating monetary expansion at a time when governments limited supply by strict rules. Deutsche Bank economist said, “This can cause hyperinflation, and actually implementing this policy can further harm people’s living standards. It would be even better not to do anything. ” commenting.

According to Harvey, buying gold and inflation bonds is a good hedging and investment strategy in the U.S. and Eurozone, currently trading at all-time lows.

Meanwhile, Bitcoin has been trading in the range of 5600 – 6400 for the past few days. The number one cryptocurrency is changing hands at $ 5900 on the cryptocurrency exchange Bitstamp when the news goes live.

Joe Biden: We will not enter World War III