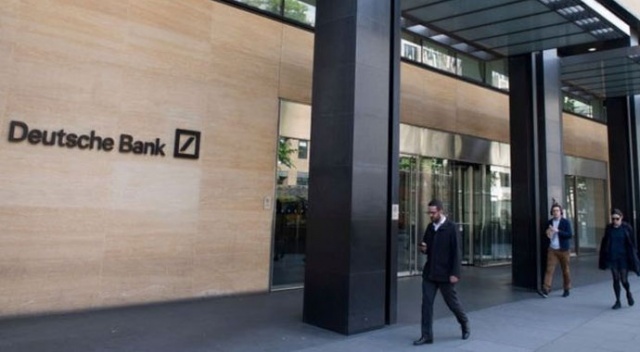 Deutsche Bank Announces Disaster That Will End Bitcoin. Can the Solar Flare bring the end of Bitcoin?

Although the price of the leading cryptocurrency Bitcoin has lost more than 90% previously, the network has never stopped, and trust in Bitcoin’s blockchain technology has always continued. It has been seen that miners are trying to make the network work, even at a loss. Despite this, Deutsche Bank researchers seem to be quite sure that a disaster could end Bitcoin.

The report, prepared by Deutsche Bank, addressing the four apocalyptic scenarios and their economic effects, examined how and in what circumstances the results could occur. Experts are pretty sure that Bitcoin will end in the event of a solar explosion about 2 centuries ago.

Deutsche Bank reported that the solar flare could bring the end of BTC exactly as follows:

“In the event of a possible solar explosion, since the electricity networks will be damaged, a huge energy shortage will arise and this will prevent the operation of the critical infrastructure, creating a domino effect in the rest of the economy. Serious deaths can occur if hospitals or the medical field are affected by this condition. Communication systems may deteriorate and payment systems may become functional. GPS systems, satellites and similar location services may become inoperable and individuals and businesses based on location services may see the end. ”

The experts, who stated that Bitcoin will be the last concern of people in such a situation, think that life will stop literally and the energy explosion that may be experienced may have to be reconstructed.